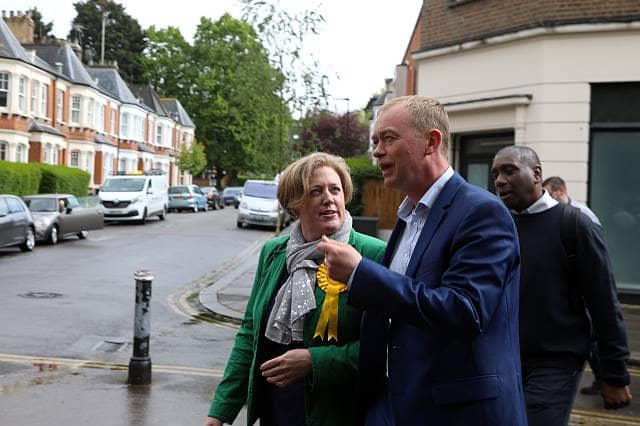 The Lib Dems have made a new promise to up and coming entrepreneurs. They would like to put in place a £100-a-week allowance to help with living costs.

Those starting out a new venture would be able to obtain up to £2,600 under the scheme for the first six months.

Leader Tim Farron will claim other parties will look to cut tax for multinationals whereas he’s on the side of small businesses.

As well as this, as part of his business manifesto he is set to promise a review of business rates and access to credit loans.

On the subject of Brexit, Farron will say: “Unlike Labour and the Conservatives, we would stay in the single market,”

“The Conservatives have lost the right to call themselves the party of business. The Liberal Democrats are now.”