Home Business NewsPolitics News General election 2017: Corbyn says he will appoint a minister for peace if he wins 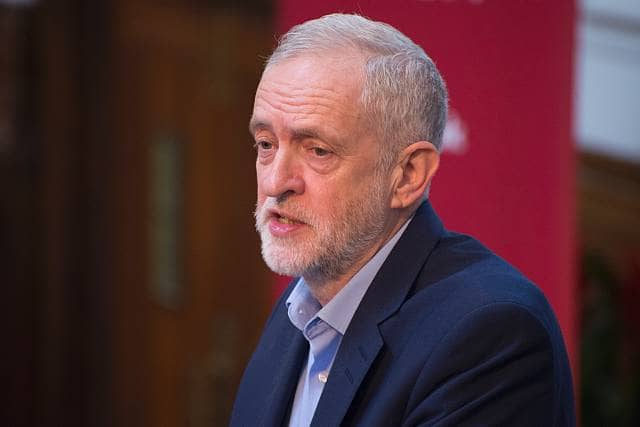 General election 2017: Corbyn says he will appoint a minister for peace if he wins

Labour leader Jeremy Corbyn has said if he wins the election he will appoint a minister for peace. He also insisted that he is “not a pacifist”.

Corbyn was speaking in London when he said he will “reshape” relationships with the US.

He said that Labour was committed to “not first use” nuclear weapons and spoke of how he will do “everything necessary” to protect the country.

Prime Minister Theresa May is set to appeal to Labour voters on Friday in the north-east of England, claiming that Corbyn has “deserted” them.

During his speech Corbyn said he had campaigned for a more peaceful world all his life and believed that the UK’s interests are best served by pursuing peace.

He said if he wins power on 8 June, he would do “everything necessary to protect the safety and security of our people and our country”, he stressed, “that is our first duty”.