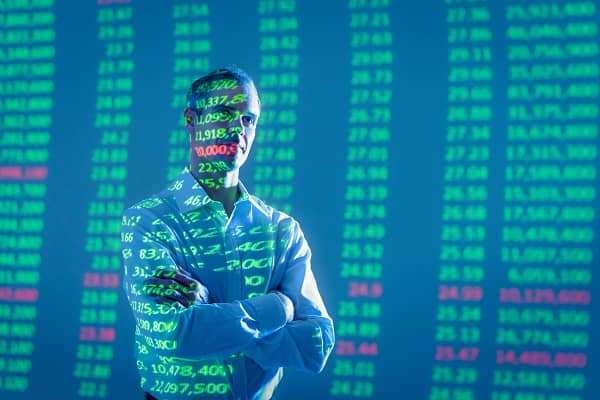 There were plenty of factors to trouble investors as the new trading week kicked off, yet there certainly isn’t panic in the air.

Russ Mould, investment director at AJ Bell, said:  “Evergrande’s problems have not gone away, inflation remains problematic for many companies and is hurting profit margins, and Germany’s elections failed to produce a clear winner which means short-term uncertainty until a coalition can be agreed. Nonetheless, investors remain committed to seeking more opportunities in the markets.

“European stocks did their best to press ahead, but Asia was more volatile. The FTSE 100 advanced 0.5% to 7,087, with oil producers and banks leading the way.

“The Brent Crude oil price continued to rally, rising 1.2% to $79.03 a barrel on supply concerns and putting it back at levels not seen since October 2018. That helped put Royal Dutch Shell’s share price at its highest level since March 2020, although it is still some way off its levels seen pre-Covid.

“Many investors, including big asset managers, will be kicking themselves that they shunned oil stocks as part of a global shift towards more ESG-friendly companies. Despite the transition to renewable energy around the world, it is clear oil is still needed in today’s world.

“Elsewhere, Rolls-Royce continues to bounce back. Having already seen a pick-up in its share price in recent weeks thanks to more restrictions being lifted on air travel which should benefit its plane engine maintenance operations, its shares have now hit an 18-month high after a new contract win. It has a struck a deal with the US Air Force which means its F-130 engine will power the B-52 for the next 30 years.”