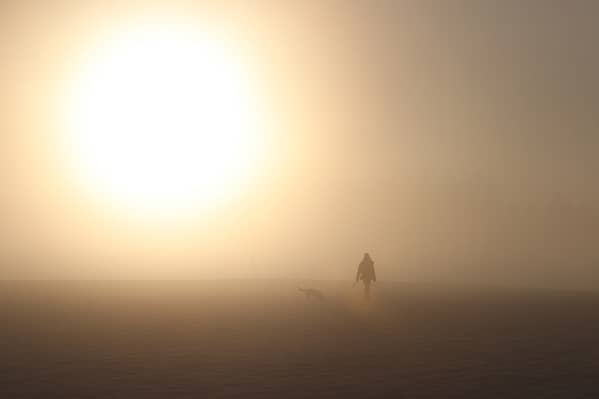 Anyone hoping for a measure of calm on the markets after a testing period is likely to be disappointed as we start what could be another turbulent week,” says AJ Bell investment director Russ Mould.

The FTSE 100 was just about holding steady on Monday morning having given back its year-to-date gains last week and globally the picture has been significantly worse, with the technology sector decidedly out of favour.

“The Federal Reserve is meeting on Wednesday amid expectations of a first interest rate hike in March and more increases to come this year than had previously been pencilled in. This has been signalled by a rise in bond yields,” said AJ Bell’s Russ Mould.

“The hardening of monetary policy has negative implications for the valuations of tech stocks and they have seen big slumps in recent weeks.

“Perhaps Apple, Microsoft and Tesla can come to the rescue with some knockout numbers when they report this week. On the other hand, a series of disappointing updates from these technology titans would only undermine sentiment further.

“The shifting market landscape is further complicated by the increasingly noisy sabre rattling by Russia on the Ukrainian border. Escalation to a full armed conflict is likely to prompt market volatility and potentially a further surge in energy prices – only adding to the current inflationary pressures.

“Banknote printer De La Rue left its shareholders feeling poorer as it warned on profit thanks to supply chain issues and staff shortages associated with the Omicron variant of Covid-10.

“While it insists a turnaround plan has been delayed rather than derailed, many investors are not sticking around to find out.”