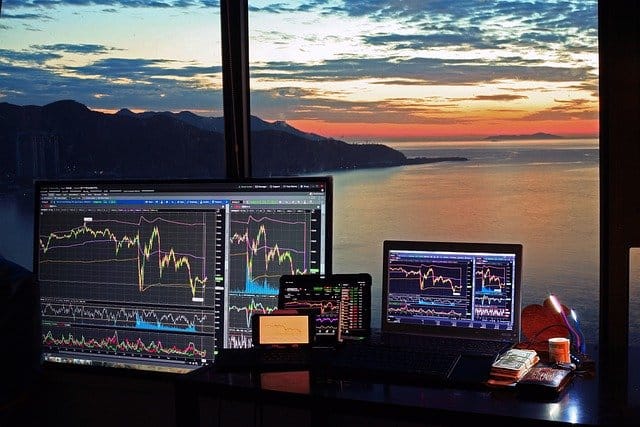 The recovery in the FTSE 100 ran out of puff on Friday as a turbulent start to 2022 continued.

The index is still comfortably ahead of most global counterparts year-to-date though as January draws to a close.

“Once seen as about as fashionable as socks under sandals thanks to the absence of any big tech firms, the FTSE 100 is enjoying a renaissance amid renewed appetite for tobacco, banking and resources stocks – the latter helped by an oil price at $90 per barrel,” says AJ Bell investment director Russ Mould.

“Potential EU and UK sanctions on Russian gas projects, in an attempt to push back against the feared Russian invasion of in Ukraine, would only add to the upward pressure on energy prices.

“Cinema operator Cineworld remains mired in a court battle it can ill afford given it is only just picking itself up after the devastating impact of the pandemic and it already has an overstretched balance sheet.

“Amid claim and counterclaim from its Canadian rival Cineplex which it jilted in 2020, having previously agreed a takeover of the business, the bottom line remains just how much if anything Cineworld will have to pay out.

“The court drama doesn’t end there on Friday with online groceries play Ocado locked in its own battle with Norway’s Autostore over patent infringements – a court in Munich has suspended Ocado’s effort to get the sale of Autostore’s B1 robot banned in Germany.

“Insurance firm Phoenix saw some of its market value go up in flames as asset manager abrdn sold £264 million worth of shares.”