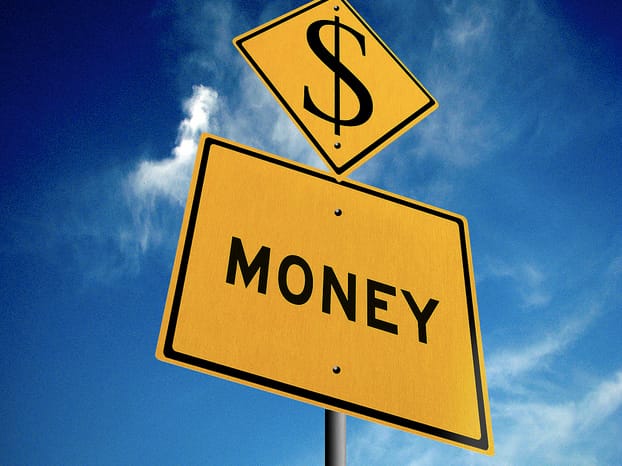 FTSE 100 bosses pocketed a pay rise of 10 per cent last year to take their median annual pay packet to £3.7m, figures have shown.

The rapid increase in remuneration for top executives at the largest London-listed companies is sure to pour fuel on the fire over high rates of pay.

It comes as business secretary Vince Cable considers whether to subject executives’ pay to a binding annual vote from shareholders, although he is reportedly weighing up making the poll every three years.

The company bosses’ pay rise was five times the rate that average earnings across the economy are rising and significantly ahead of inflation. The pay increase came despite the FTSE 100 index falling five per cent over the period.

Basic salaries of FTSE 100 bosses went up by 2.5 per cent, according to the survey by remuneration consultancy MM&K and proxy voting agency Manifest. However, deferred bonuses and long-term incentive awards helped to boost their total pay further.

Barclays chief executive Bob Diamond was the highest paid boss of all the FTSE 100 index chiefs, benefiting from a “total realisable remuneration” of £20.97m.

However, Sorrell could find his impressive remuneration package challenged by shareholders at WPP’s annual meeting on Wednesday. More than 50 per cent of shareholders are expected to vote against his package in a sign the shareholder spring will stretch into summer.

Shareholders have voted against the pay packets of chief executives at insurance group Aviva and oil firm Cairn Energy already this year.

Sorrell has stubbornly defended his pay in the past and WPP believes the company’s success against its international peers should be factored in.

While Cable is believed to be on the cusp of watering down his plan for shareholders voting on executive pay to every three years, he praised the shareholder spring in the Commons.

Cable said investors in some groups are becoming “increasingly angry” over excessive pay for below par performance and added that he hoped it would be “more than just a seasonal phenomenon”.