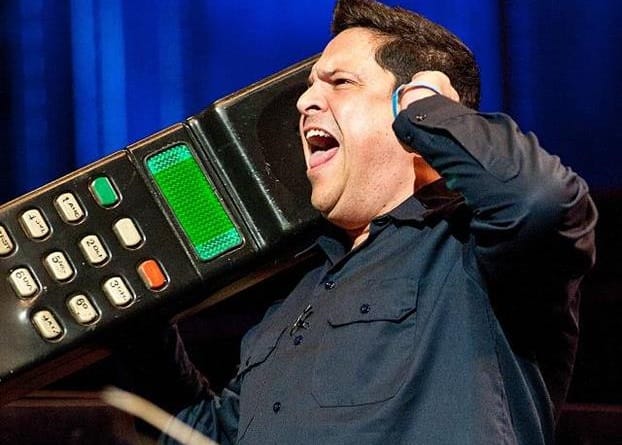 Football fans heading to the World Cup this year could face roaming bills of £3,696 for a 14-day trip to Russia, according to research by uSwitch.com, the price comparison and switching service.

Roaming – and calling – in Russia

With the tournament just weeks away, supporters and holidaymakers are being warned that mobile roaming fees for a two-week trip could well cost as much as a family holiday for four to Los Angeles, staying in a four star hotel.

With average outgoing call charges of £2.07 per minute, based on daily usage of just five calls, 10 texts and listening to one voicemail, Brits could be charged as much as £53.51 a day. Meanwhile, average data costs of £4.37 per MB means average usage (including checking emails, and streaming music) could see data bills alone adding up to £210.51 per day.

To rack up this substantial bill, a user would have to opt out of the data roaming cap that networks automatically apply to protect customers. This cap is set between £10 and £51 depending on your provider. Data costs on average £4.37 per MB which means that by listening to just 16 minutes of music on Spotify even the most generous £50 cap would be reached before getting through the first five tracks on the new Arctic Monkeys album ‘Tranquility Base Hotel + Casino’. This demonstrates just how quickly a user could be tempted to remove the protective data cap.

It’s certainly not just those heading to Russia that are at risk of these roaming charges. One in five Brits have previously returned from abroad to find their phone bill was higher than usual – coming home to typically £63 more than what they were expecting.

Most of these extra charges are incurred through travellers forgetting to turn off data roaming when they arrived at their destination, while a quarter were under the misbelief that their WIFI was turned on when it wasn’t, and 16 per cent had to use their phone in an emergency.

Roaming in the EU

A wider lack of understanding about roaming charges continues to add to the air of confusion about using mobiles abroad. Despite the EU implementing ‘Roam Like At Home’ in June last year – meaning you can use your tariff in the EU without incurring additional roaming fees – over half (57 per cent) of Brits think that roaming charges are still the same in the EU as anywhere in the world, or don’t know whether they are or not.