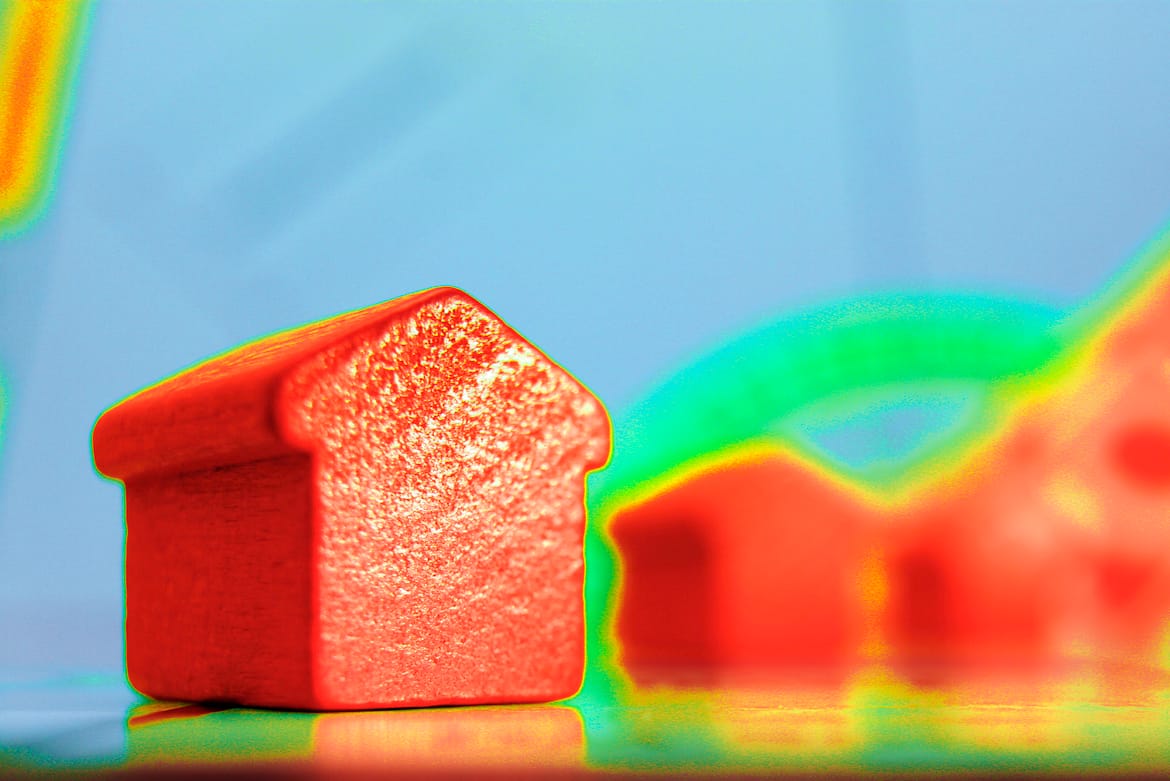 New research by Halifax has found that there were more first-time buyers in 2016 than at any time since the financial crisis.

It also found that the average price of a home hit £200,000 for the very first time.

The estimated number of first-time buyers hitting the market rose by 7.3 per cent last year.

Rising prices on the property market have led to first-time buyers taking out longer mortgages. A huge 60 per cent took out a mortgage for 25 years or more.