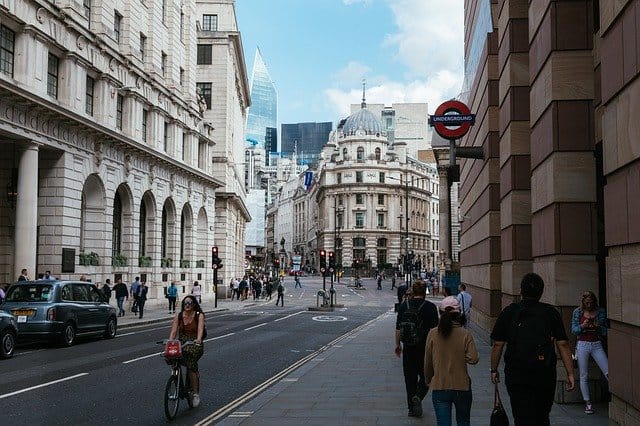 Finance vacancies plummet due to Covid-19

The latest figures from Morgan Mckinley’s Quarterly London Employment Monitor reveal that the City has weathered the worst of 2020’s difficult year. Brexit, the Pandemic, and a change in the U.S. President had all been predicted to inflict untold damage at the heart of the UK’s financial sector, yet, the employment figures tell a different story.

Hakan Enver, Managing Director, Morgan McKinley UK commented: “Brexit on its own would have been hard enough. However, the City had to deal with the disruption of the global pandemic and the potential upheaval of the change of leadership in the U.S. Despite this, Q4 ended with jobs seeing a small decrease of 2% which continued to counter the massive drop of 60% in Q2. This shows real resilience and steadiness in stark contrast to the beginning of the year when overall numbers for 2020 fell dramatically compared to 2019.”

“Banks and financial service firms have fared well by adapting quickly and responded to the needs of their employees and setting up remote working, which has ensured they can maintain business as usual. Many employers are focusing on hiring when needed and feasible. We’ve seen growth in IT, marketing, and digital roles, whilst auditors outside the big 4 have also been in demand,” said Hakan.

Hakan continued: “Brexit failed to deliver a big hit to financial services employment. Initial warnings that jobs would leave the City have been scaled back. More recently, much of the focus has been on the consequences of the imminent loss of Passport Rights. However, the City has had several years to prepare for the various potential outcomes of Brexit negotiations by reducing exposure and becoming more global.”