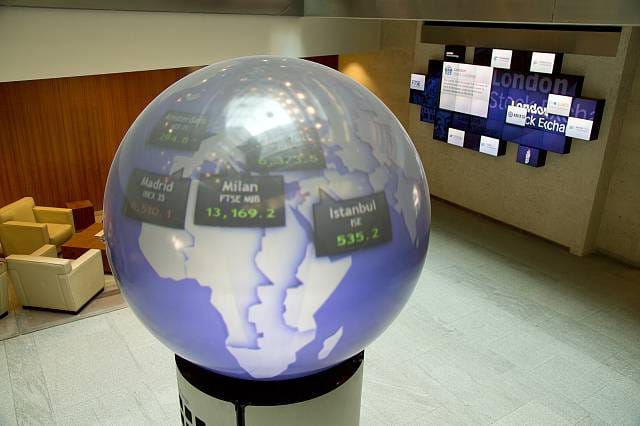 European law firm Fieldfisher has maintained its status as a leading legal adviser to UK-listed companies, preserving its ranking as the top law firm by AIM deal volume in H1 2020 according to the latest ECMi market data from Acuris.

Fieldfisher was also ranked third by overall ECM deal activity in H1, encompassing transactions on both AIM and the Main Market of the London Stock Exchange.

The firm’s performance over the first six months of 2020 follows an equally strong 2019, when Fieldfisher’s ECM team was ranked number one by deal volume on AIM and advised on deals worth in excess of £1.7 billion. Since 2008, the firm has acted on more AIM IPOs than any other law firm according to Mergermarket data.

Fieldfisher’s Band 1 ranked ECM team has been particularly busy during the pandemic, especially in the healthcare and life sciences sector, having acted on numerous fundraisings during the lockdown period, either bank side or issuer side, involving Synairgen, Avacta, Diaceutics, OptiBiotix Health, Inspiration Healthcare, Diurnal Group, Polarean Imaging, Cambridge Cognition and Omega Diagnostics.

In its report, Acuris noted that the UK’s Covid-19 lockdown measures, which came into force on 23 March 2020, “had a dramatic impact on share prices, and the structure and frequency of UK ECM transactions during H1 2020”.

Commenting on the H1 2020 rankings of Fieldfisher’s equity capital markets team, Neil Matthews, Head of Corporate at Fieldfisher, said, “The firm continued its strong performance despite the impact of the Covid-19 lockdown thanks to its leading reputation for equity capital markets expertise and its network of broker and corporate clients, many of which were determined to press ahead with strategic fundraisings and transactions.

“We were encouraged by the number of clients eager to conduct ECM transactions in the first half of this year and are tentatively looking forward to a strong pipeline of deals for the remainder of 2020.”