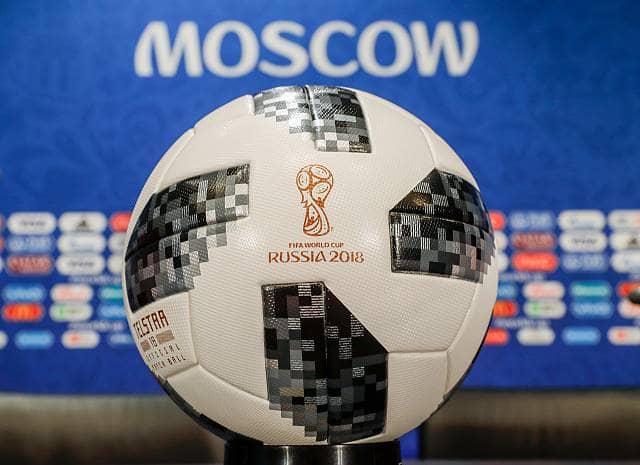 The World Cup is not only becoming more popular among women but also increasingly effective in reaching female football fans. As England reaches the quarter finals, Nielsen’s latest data shows it’s time for advertisers to re-evaluate their targeting strategies accordingly.

Despite football fans traditionally being male, advertisers should be wise to the fact that football is the most popular of the sports that Nielsen surveyed with female audiences, with nearly a third of women (31 per cent) interested across 18 markets in 2017. Nielsen also found that the age group among females that intended to watch the World Cup on TV most was 18-24. This is in contrast with males 35-44.*

Promisingly for advertisers, campaigns running during this year’s World Cup have a higher chance of reaching the intended target audience compared with the last World Cup in 2014. Since the 2014 World Cup, Nielsen found the most significant increase in on target reach within the 18-34 year old female demographic – 38 per cent of ads reached the intended target in 2014, compared with 56 per cent today. **

Barney Farmer, UK Commercial Director at Nielsen commented: “Major events like the World Cup are landmark opportunities for advertisers to extend their reach in new and growing audiences, including women. World series are highly popular with female audiences: 58 per cent of women find the Women’s World Cup ‘very appealing’. This rises to 70 per cent for the Men’s World Cup. Now is the time for advertisers to capitalise on fans’ attention and make sure they’re reaching female audiences effectively.

“While many advertisers might still have digital and mobile high on their agendas, it’s important not to disregard TV as a key platform – especially with only 9 per cent of the UK planning to watch this year’s World Cup on a mobile or tablet.”