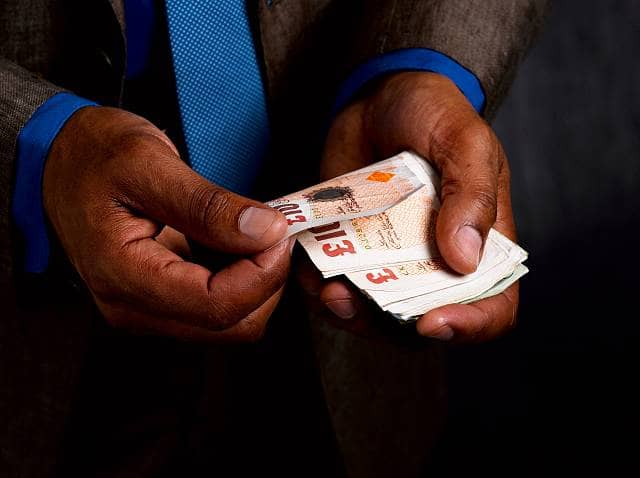 The FCA has identified a number of ways in which the market could work better for some people. The FCA’s proposals are particularly aimed at helping customers find the best-priced suitable mortgage deal. The FCA also wants to help longstanding borrowers who are currently unable to switch to a better deal, often referred to as ‘mortgage prisoners’.

Christopher Woolard, Executive Director of Strategy and Competition at the FCA, said:

“The mortgage market is one of the largest financial markets in the UK and there have been significant changes to the market since the financial crisis in order to ensure that we do not return to the poor practices of the past.

“For many the market is working well with high levels of consumer engagement. However, we believe that things could work better with more innovative tools to help consumers. There are also a number of long-standing borrowers that have kept up-to-date with their mortgage repayments but are unable to get a new mortgage deal; we want to explore ways that we, and the industry, can help them.”

·         high levels of choice and consumer engagement: over three quarters of consumers switched to a new mortgage deal within six months of moving onto a reversion rate; and

·         little evidence that current commercial arrangements between firms are leading to poor consumer outcomes; but

·         there is no easy way for a consumer to be confident, at an early stage, of the mortgage products for which they qualify – this is a significant impediment to shopping around;

·         a significant minority of customers (around 30%) fail to find the cheapest mortgage for them; and

·         a number of longstanding customers would benefit from switching away from a reversion rate but cannot, despite being up-to-date with payments; most took out a mortgage before the financial crisis.