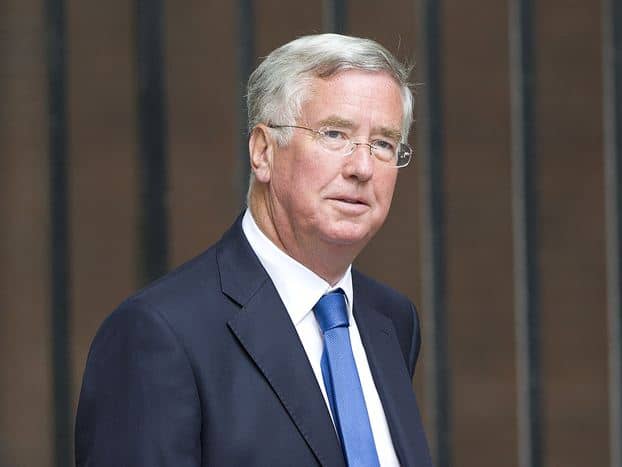 Fallon gets energy brief as John Hayes made PM adviser

Prime Minister David Cameron has carried out a surprise mini reshuffle as he drafted in Energy Minister John Hayes to be his adviser, with Business Minister Michael Fallon taking over the energy brief.

Hayes has been appointed “senior Parliamentary adviser”, still being classed as a minister and now based in the Cabinet Office.

Meanwhile, Fallon has been given Hayes’ former responsibilities as energy minister, in addition to his current duties as minister at the Department for Business, Innovation and Skills.

“Britain is at a crossroads, with decisions being made now that will define how we get and use energy for the next 30-40 years. As such, Michael Fallon has a real opportunity to clean up our power sector, capitalise on clean, home-grown energy and properly open Britain for green business.

“In opposition he authored a law to drive investment in renewable energy, and as deputy chairman of the Conservatives he described the renewables sector as “the work force of tomorrow”.

“We look forward to him putting this vision into practice and safeguarding green jobs and growth,” he added.

Shadow Business Secretary Chuka Umunna, however, responded to the news on Twitter by complaining that the responsibilities of business and enterprise have been “downgraded and spread between two departments”.

Meanwhile, Tory MP Zac Goldsmith expressed regret on Twitter about the ministerial interruption, lamenting that it might cause delay to an energy bill being taken through Parliament.

As Ministers move from brief to complicated brief, even mid-legislation, it shows how irrelevant to policy making most of them really are.

You need to read..

Have you entered the Londonloves Excellence Awards yet? 14 days left!

Get investing! Up to 64% tax relief in start-ups scheme

Fallon: Banks need to “step up” and pass on cheaper borrowing