Home Business NewsTech News Facebook decides it *will* remove that beheading video, after all 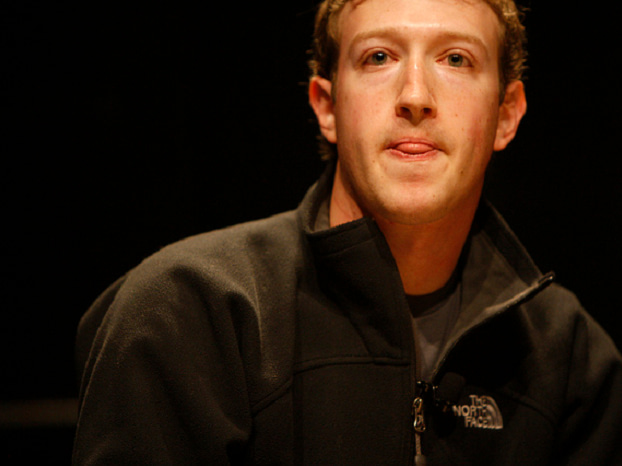 Facebook decides it *will* remove that beheading video, after all

It’s not the kind of boardroom decision that many of us will have faced, but it’s a critical one for any companies that host third-party content – namely, some of the internet’s most powerful players.

Should you allow your users to view a video of a woman being beheaded?

Facebook has U-turned on its original thoughts on this, and has decided it will now remove a hugely controversial video of a woman’s decapitation.

The BBC revealed two days ago that Facebook, the world’s most popular website as of February this year, had dropped a former ban on videos and images that depicted extreme violence.

Following the BBC report, Facebook removed the video of the beheading and announced it is reviewing its policies around graphic content – although it will permit some graphic content.

Facebook said in a statement: “First, when we review content that is reported to us, we will take a more holistic look at the context surrounding a violent image or video, and will remove content that celebrates violence.

“Second, we will consider whether the person posting the content is sharing it responsibly, such as accompanying the video or image with a warning and sharing it with an age-appropriate audience.

“Based on these enhanced standards, we have re-examined recent reports of graphic content and have concluded that this content improperly and irresponsibly glorifies violence. For this reason, we have removed it.”

The verdict: Should you buy the iPad Air and iPad Mini?