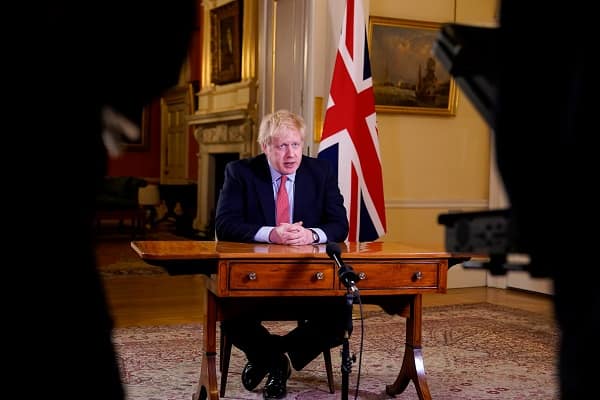 A government medical advisor has said it is likely the whole of England will be plunged into a full national lockdown by the end of January.

This comes as coronavirus cases have exceeded 50,000 per day for two days in a row, and on Wednesday almost 1,000 people have died in 24 hours.

The new mutant variant of the virus spreads more quickly than the previous strain of coronavirus, which is more transmissible in children.

London and the South East of England have been hit particularly hard as the virus is more prevalent in these areas, and has been detected elsewhere and is spreading globally.

Around three quarters of England are now in the strict Tier 4 affecting some 44,000,000 people, who have been told to stay at home and are not allowed to meet in groups.

Dr Tildesley who also sits on the Scientific Pandemic Influenza Group on Modelling (SPI-M), told BBC Radio 4 today, “Cases are rising in a really concerning way, so I suspect that unfortunately we will see a ramping-up even further of restrictions, probably more of the country being in Tier 4 or ultimately probably a national lockdown before we get to the end of January.”

Hospitals across England are almost at breaking point as cases have hit more than 103,000 over the last two days, and NHS doctors are days away from making the horrendous job over who lives, and who dies.

Consultant anaesthetist Dr Claudia Paoloni gave the grim warning that the situation is that bad doctors are days away from making “horrendous choices.”

Speaking to the Guardian Dr Paoloni said, “Our NHS just doesn’t have the beds to cope. Some areas will be overwhelmed in days.

“If ventilation capacity is exceeded, horrendous choices will have to be made over those who live and die.”

More than 10,000 ambulance workers to strike in December as...