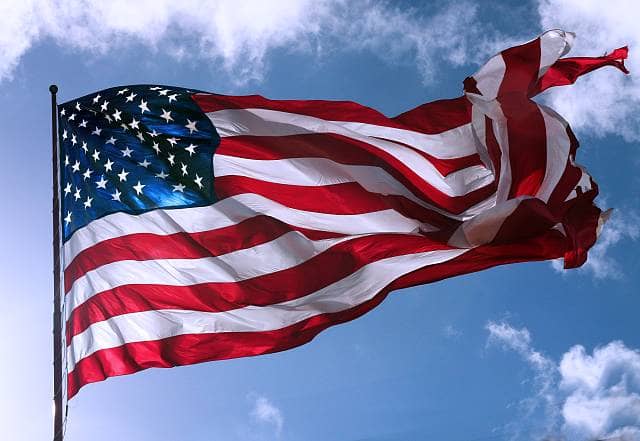 Everything you want to know about arbitration provision

An arbitration provision can also be termed or interpreted as an arbitration clause. Both these terms depict the same concept which suggests that the two parties having a dispute between them should have to take help from arbitration to resolve it.

Arbitration is therefore different from mediation and litigation process, yet a legal and unique approach for the resolution of disputes outside the courtroom.

A large number of individuals as well as the companies in US prefer arbitration provision which has been a viable way of resolving disputes for almost a century now.

Why do most of the companies and individuals prefer Arbitration Provisions over litigation in the US?

The answer to this is quite simple and general. The reason why most of the companies as well as a huge number of individuals prefer arbitration provision over litigation is that the process of arbitration is far more cheaper and faster than that of courtroom or litigation process.

Through arbitration, companies, businesses, and masses are guaranteed that the process would be completely private and kept from the public eye.

Comparison between arbitration and litigation

In arbitration, the resolutions of the disputes are made on the basis of evidences and testimonies of both the disputing parties and is kept private and secure until the final binding decision is revealed to both the parties under dispute.

On the other hand, a litigation process or a courtroom trial might cost both the parties a lot of time, maybe even months or years, sometimes.

Furthermore, a litigation process is much expensive than that of arbitration. Both the parties are subjected to hire lawyers for their case and have to go to courtroom multiple times for the hearing and trials.

These are the reasons behind litigation that make it less efficient and less convincing than that of arbitration.

What is binding and non-binding Arbitration Provision?

Arbitration is itself considered to be binding. It means that the final decision made by the arbitration panel is binding on both the parties and they’ve to adhere to it no matter it is in one’s favor or the other, if it’s finalised on the basis of merit and evidences, the parties are bound to accept it. Therefore, a binding arbitration provision seems more like a litigation process which is also binding.

On the other hand, arbitration which is non-binding is more like a negotiation or an agreement between the two disputing bodies. The final decision made after a friendly negotiation is in favor of both the parties and they easily accept it or agree on it.

Therefore, a non-binding arbitration provision seems more like a mediation process which is non-binding too.

Who can perform arbitration as a third-party?

The two disputing parties sign on a joint agreement to assign a neutral third-party who will be given the task of arbitrating their dispute. The third-party is impartial and neutral who listens and goes through the evidences and testimonies of both the disputing parties, then proposes a final binding resolution for the end of dispute eventually.

This impartial third party is called as an ‘arbitrator’. The arbitrator has a fine experience in arbitration and is expert in law and relevant stuff. He does the hearing, give trials to the parties, demands evidences and testimonies from them, and after a thorough procedure, gives a final peaceful resolution purely based on law and merit.

When the arbitration is non-binding, arbitrator plays a role very similar to a mediator in assisting the two parties in negotiation and bringing about a peaceful agreement that both parties are happy with.

What is the purpose of an arbitration agreement?

This agreement implies that in case of any dispute during the business, the parties will agree on submitting their matter to arbitration for getting it resolved. Therefore, an arbitration agreement is of great significance among the parties that are going to develop business relationships with each other. It helps them arbitrate and hence, resolve their disputes during the business.

Arbitration may also be termed as a ‘Dispute Resolution’ in such agreements and helps the businesses develop a stronger bond among themselves.