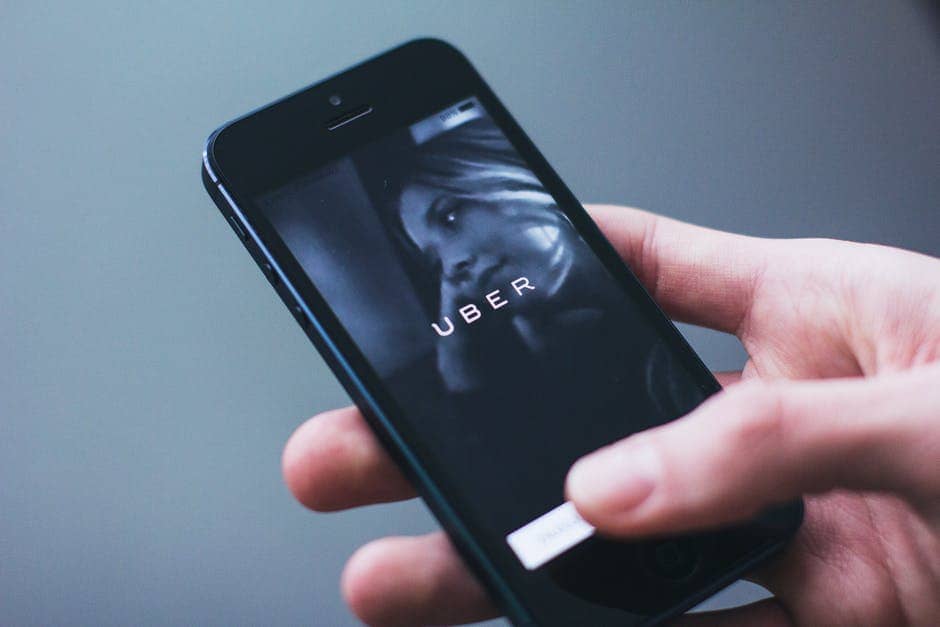 A senior member of European Union’s top court has said Uber is a transport company which needs a licence to operate.

This decision comes as a set-back for Uber. The firm argued that it only provided technology to help drivers find passengers.

If this ruling is enforced right across Europe, it will mean that Uber will have to operate under the very same rules as established taxi firms.

Maciej Szpunar, advocate general at the Court of Justice of the European Union, made the decision. A case was brought forward by an association of taxi drivers from Barcelona.

They said that Uber was competing unfairly in the city by using unlicensed drivers.

Szpunar said even though the way Uber runs is “innovative”, it still fell into the realm of transport rather than information provider.

Szpunar said: “Uber can thus be required to obtain the necessary licences and authorisations under national law.”

This decision isn’t binding. However, in the past judge’s ruling on cases before the court have generally followed a supporter’s lead.