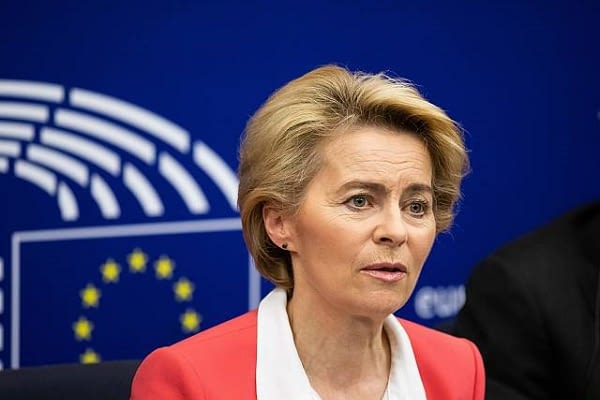 The director of Eurointelligence, Wolfgang Munchau has warned EU leaders and the European Commissioner President, Ursula von der Leyen the threats to ban vaccines to the UK will end up with more deaths in the bloc.

Without the vaccine programme being operational in the EU this will “kill the 2021 summer holiday season” which will have a huge “economic cost.”

Scientists have also warned that Brits wanting to a foreign holiday this summer is now “extremely unlikely” as infections across the continent are spiraling out of control.

A government scientific advisor has warned that it is “extremely unlikely” that Brits will be allowed to holiday in the continent.

An infectious disease expert, Professor Andrew Hayward of University College London told Times Radio that given the high rates of infections across Europe it is “unlikely” that the government will allow travel this summer.

Munchau warned the bloc’s threat risks causing more deaths in the continent as cases continue to rise whilst vaccine rollouts struggle to pick up the pace.

He blasted: “Have the buffoons who seek a vaccine export ban considered that a vaccine trade war would end up killing Europeans as well, and also kill the 2021 summer holiday season at a massive economic cost.”

Boris Johnson demanded on Monday the EU allows the export and delivery of vaccines, but Brussels claims the pharmaceutical giant, AstraZeneca are to blame.

“It’s about everyone finding agreement with a company that has been over-selling its production capacity.

“AstraZeneca has to deliver doses to its EU customers.”