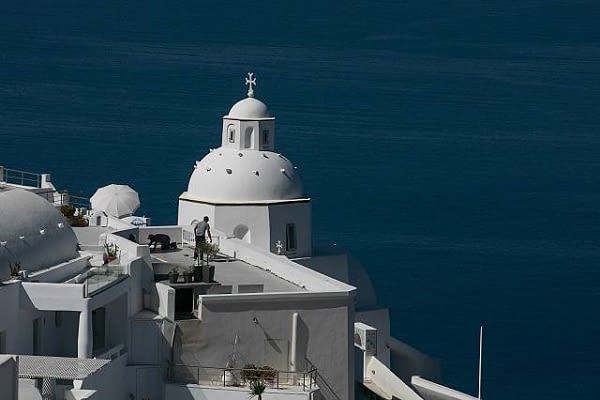 Data presented by Buy Shares shows that six European Union countries make up the top ten nations with a highest National-to-GDP ratio. From the research, Japan has the highest ratio at 268.21%.

US debt continues to spike

The Buy Shares report also overviewed countries with the highest GDP and also the highest national debt. As of 3 September, the United States has the highest GDP $19.54 trillion followed by China at $14.57 trillion. Japan’s GDP almost five times less compared to the US at $4.53 trillion.

Under national debt, the US is on top with $26.71 trillion. The debt is almost double compared to second-placed Japan with a debt of $12.15 trillion.  China has the third highest national debt globally at $7.32 trillion.

The US national debt continues to spiral to historical levels threatening the economy. According to the research report, “The United States has seen it’s national debt spike into crisis levels even surpassing the GDP. The massive spending in stimulus packages to mitigate the coronavirus pandemic is projected to push the national debt beyond the size of the economy. Interestingly, despite the US debt hitting historical highs, the stock market in August saw the S&P 500 and the Dow Jones Industrial Average recover from March losses.”

The US is among countries that pumped more money into the economy to mitigate the impact of the coronavirus pandemic.