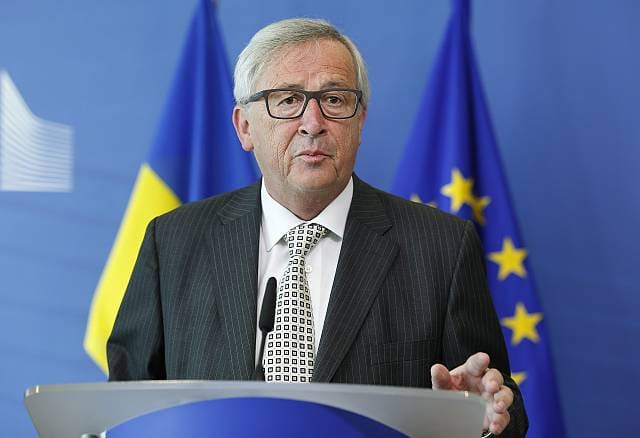 The European Commission President, Jean-Claude Juncker, has revealed he keeps a little black book recording names of all people who have betrayed him.

He told Belgian daily, Le Soir, that he called his book “Little Maurice” but did not reveal names included in the book.

“It’s where for 30 years I’ve made a note when someone betrays me,” he said.

“The book’s name comes from a common German expression: The bitterness of little Maurice. In Luxembourg, when someone was irritating me, I would say, ‘Careful, Little Maurice is waiting for you’,” he said.

A Commission spokeswoman told the BBC: “If you want to know if you or the BBC are in that booklet then you will have to ask him yourself.”

Many high profile politicians aren’t fond of Juncker. These include former British Prime Minister David Cameron and Hungarian President Viktor Orban, who voted against him becoming president of the Commission. Michael Gove and Boris Johnson, who led the campaign for Britain to leave the EU, are no big fns either.