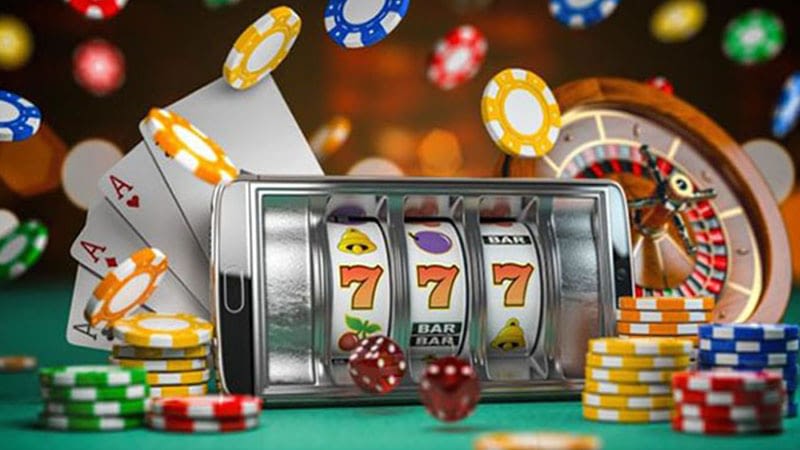 Entain is pushing back on an all-stock bid from MGM Resorts and even the prospect of an approach partially funded by cash does not seem to be moving the FTSE 100 firm’s board to recommend the proposal,” says Russ Mould, AJ Bell Investment Director.

“But money talks even more loudly in the betting industry than it does in others and it would be no surprise if the predator were to put a bigger wad down on the table with the result that another leading British bookmaking name – in this case Ladbrokes – falls into American hands, after Caesar’s Entertainment’s successful bid for William Hill. Entain’s shares have already shot past the proposed value of the MGM proposal, after all.

“MGM’s offer of 0.6 of its own shares for every share in Entain equates to £13.83 a share or £8.1 billion and – like Caesar’s bid for Hills – the rationale for the deal is the would-be buyer’s desire to build its online capabilities as the US market continues to deregulate (in contrast to the UK where the rules are becoming ever tighter). MGM and Entain already work together in the USA, via a joint venture called Roar Digital. This works to promote the BetMGM brand, which uses Entain’s digital online platform.

“Entain’s CEO Shay Segev, who took the helm after the unexpected departure of Kenny Alexander last summer, has targeted a long-term share in the USA of 15% to 20%. Entain believes the US online betting market could be worth $20 billion by 2024 and more than $50 billion over the long term, thanks to ongoing deregulation. Progress here would continue the company’s phenomenal rise since it first began to trade on AIM in 2004, where Entain has supplemented organic growth with the acquisition of Ladbrokes Coral, Bwin.Party Digital Entertainment and parts of Sportingbet, among others.