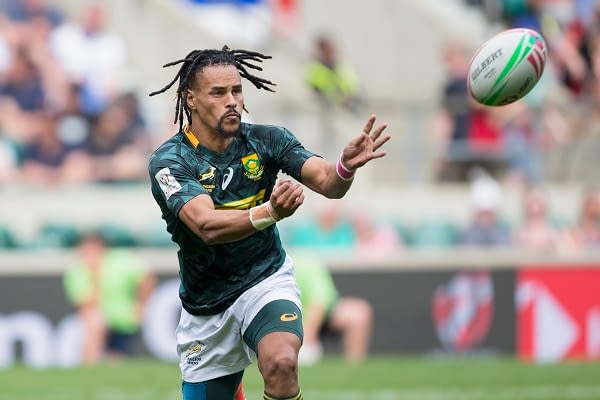 On 20 November 80,000 rugby fans descended to Twickenham to watch England vs South Africa, now just over a week later all attendees are being asked to take a Covid test.

Omicron was only first identified four days ago, but it could have been in circulation prior to this.

Liberal Democrat MP, Munira Wilson said in a statement, “While I’m confident the Rugby Football Union (RFU) will have had the necessary protocols in place to prevent any potential spread, this serves as a reminder that we all must remain vigilant in the fight against this virus.

“Those who had flown in for the match and anyone who was in and around the stadium that day who has concerns should follow UKHSA advice in coming forward and getting tested.

“More broadly, the emergence of this new variant stresses the need to donate vaccines through the COVAX programme. Ministers must spring into action and recognise no one is safe from Covid until we all are safe.”

All ticket holders who went to watch England facing off South Africa for the Autumn Nations Series, had to provide evidence of a negative lateral flow test in the last 48 hours and had to be double vaccinated.

Microbiology Professor Florian Krammer also claims the variant was “flying under the radar” around the world until Botswana and South Africa sounded the alarm of the new variant.

Professor Krammer added, “The mutations in Omicron which seem to wipe out the majority of neutralising antibody epitopes are very worrisome.

“Combined with the apparent fitness of the virus, this could be a problem. There is now a lot to do to get a better idea of the risk this virus variant poses.”

The Prime Minister Boris Johnson said during a press conference on Saturday afternoon, “Our scientists are learning more hour by hour.

“It does appear that Omicron spreads very rapidly and can be spread between people who are double vaccinated.

“There is also a very extensive mutation, which means it diverges quite significantly from previous configurations of the virus, and as a result, it might in part reduce the protection of our vaccines over time.”

However, epidemiologist Dr Eric Feigl-Ding challenged the views, and stated that the variant was brought into Europe by South African travellers.

He claims the new variant now called Omicron “has definitely gone global at this point with so many countries with confirmed or suspected cases of #B11529.”