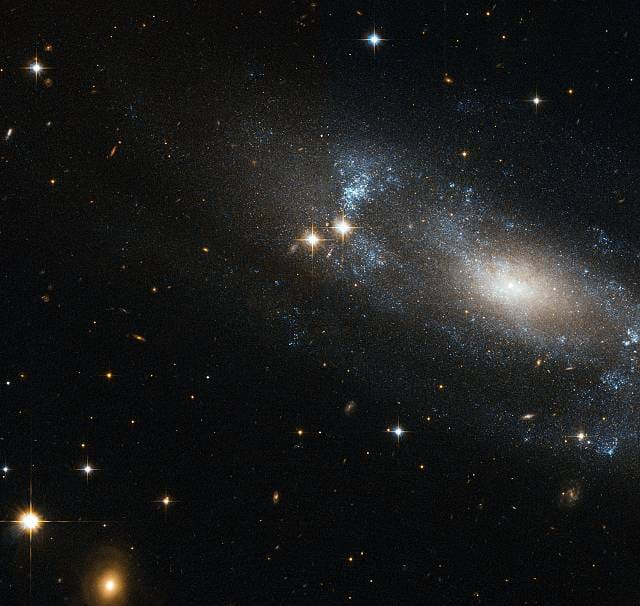 Do you believe in aliens?

According to scientists at Harvard University, Flashes of energy detected from distant galaxies could be a sign of aliens powering interstellar spacecraft.

Fast Radio Bursts (FRBs) were discovered back in 2007, the origins currently remain unknown.

Fewer than two dozen have been detected by the world’s largest telescopes, these bursts appear to come from galaxies billions of light years away.

A team from Harvard has said the FRBs could be leaked energy coming from powerful transmitters.

Professor Avi Loeb, from the Harvard-Smithsonian Centre for Astrophysics, said: “Fast radio bursts are exceedingly bright given their short duration and origin at great distances, and we haven’t identified a possible natural source with any confidence.

“An artificial origin is worth contemplating and checking.”

The energy levels coming from the FRBs would be enough to push a payload weighing a million tons, this is about 20 times the mass of the largest cruise ships on Earth.