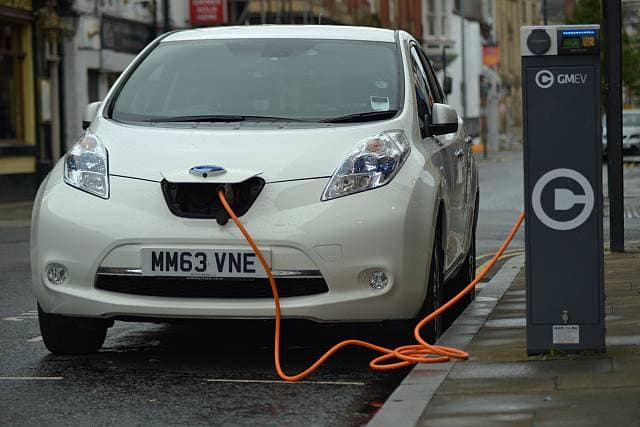 What needs to change?

Electric cars are putting pressure on UK power grids, a minister has said it’s crucial that cars are charged at the right time of day.

John Hayes, transport minister, had said it is important to make sure cars are charged in smart ways to avoid further stress on the energy system.

Hayes told an audience in London: “We know the demand for electric vehicles places the national grid under pressure. It’s critically important – we are working on this. It’s particularly important that we charge smart, so we flex demand and take advantage of spare capacity,”

SSE which is one the of the UK’s big six energy firms also runs local power grids in Scotland, the company has said most owners charge their car batteries as soon as they come home from work. This also coincides with when energy usage is at its highest in the day, this knowledge has led the company to a trial of time-shifting to avoid peak hours.