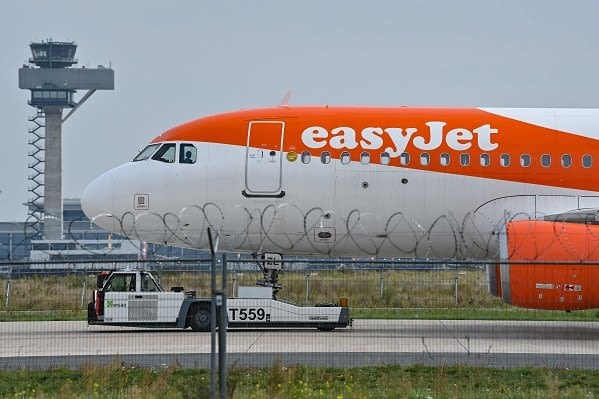 While EasyJet’s £1.1 billion pre-tax loss makes for uncomfortable reading, that’s the stark reality of the airline industry at present.

Capacity remains restrained as travel restrictions have prevented airline operators from truly being able to make the most of the post-lockdown pent-up demand from consumers to get outside and see the world again.

Russ Mould from AJ Bell said: “The airline sector saw a flurry of activity this summer and then again during the October half term as travel restrictions began to ease and consumers felt more comfortable flying. A lot of people will have missed their usual summer foreign holiday for two years in a row so there is a feeling that summer 2022 could be a bumper period for companies like EasyJet.

“So far, so good, but along comes the Omicron variant and the return of consumer uncertainty and renewed travel restrictions. That suggests it could be a bleak winter for EasyJet, but fortunately it raised £1.2 billion a few months ago and has enough money to see it through another difficult patch.

“But what happens if we get variant after variant of Covid-19? There are only so many times that shareholders will bail out airlines with another cash injection.

“Consolidation in the industry seems inevitable. EasyJet has already been subject to a takeover approach thought to be from Wizz Air, and it is no doubt in the sight of other players like International Consolidated Airlines.

“EasyJet is attractive strategically to many other airlines because of its strong position in the Western European market. It is pressing on with growth plans to try and increase its market share during the coming months, leaving it better positioned once the proper airline recovery happens.”