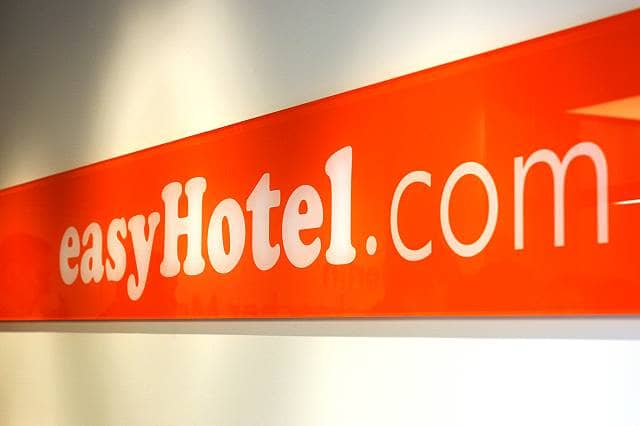 EasyHotel swings into half year loss due to Brexit uncertainty

The budget hotel operator EasyHotel slipped to a £120,000 pre-tax loss in the six months to 31 March, on the back of temporary closure of a key site and dampened consumer confidence.

The company fell in to the red after a temporary closure of Old Street hotel in London along with higher depreciation on newer hotels.

The budget operator was buoyed by new opening and sales in the period were up by 25.3% to £20.2m.

Three new hotels opened during the period and are “trading in line with expectations” in Ipswich, Portugal, Lisbon and Bernkastel-Kues in Germany offering 290 rooms in total.

The company plans to open five more hotels in the second half of 2019 and nine more for the next full-year.

Although the firms plans come as there is a “softening of the hotel market” and demand weakening quarter on quarter.

EasyHotel said, “ongoing political and economic uncertainty in the UK has continued to dampen consumer sentiment.”

Chief executive said Guy Parsons, “EasyHotel has delivered a market out-performance and good profitable growth in the first half of the year against a challenging market.

“The tactical decisions taken early in the period to drive market share through our opening strategy has underpinned this, and we have continued to benefit from the impact of our ambitious opening programme.

“Our UK network of owned hotels is already well established, with a strong opening programme in place for the next two years. The group is now focused on replicating this success across Europe.”