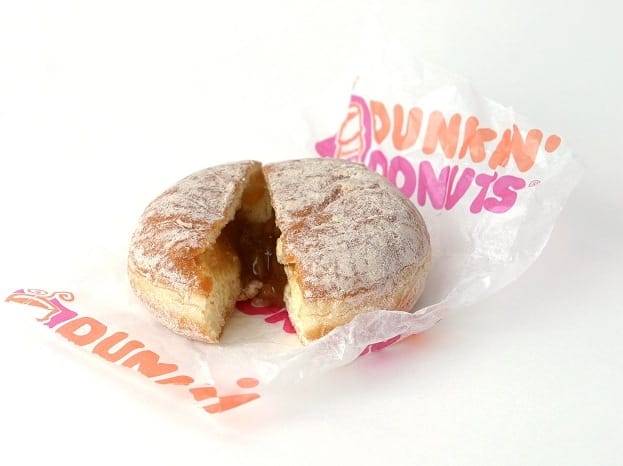 Dunkin’ Donuts to return to Britain with 50 London branches

Prepare your waistlines Londoners as Dunkin’ Donuts is returning to the UK with 50 branches set to open in London.

The chain, which shut down its business in the UK some 20 years ago, has now signed a franchise agreements to open 150 restaurants in the UK over the next five years.

Dunkin’ Donuts currently has more than 10,500 restaurants in 31 countries around the world, including more than 100 locations across Europe in Bulgaria, Germany, Russia and Spain. It reportedly sells 1.7 billion cups of coffee every year worldwide.

Nigel Travis, the company’s British chief executive, said: “We’re very excited about returning to the UK. We’re a different company. In the US, we have gone from strength to strength.”

Giorgio Minardi, president of Dunkin’ Brands International, which also owns the ice-cream chain Baskin Robbins, added: “We feel there is significant opportunity for Dunkin’ Donuts in the UK, and we have had a tremendous response from potential franchisees interested in developing the brand across the country.”