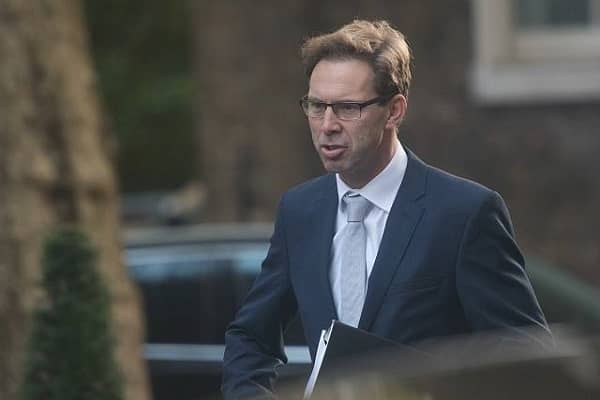 Tobias Ellwood, Chair of the Defence Select Committee has warned that the UK and China have already entered into Cold War II.

Ellwood said the British government are “in denial” over Cold War II and said the UK must adopt a “full foreign policy strategic reset” towards China.

Ellwood said that the Foreign Secretary’s decision to remove the extradition treaty with Hong Kong was “well overdue,” and claimed that the UK has “turned a blind eye to China’s human rights record” for decades.

Speaking to Sky News the Chair of the Defence Select Committee said, “It’s a change of attitude I think we’re seeing from the foreign secretary and from this government, and I think well overdue.

“So, I’m glad to see a more robust line. Because for decades I think we’ve turned a blind eye to China’s human rights record, its democratic deficit, in the hope that China would embrace Western-style norms and standards.

“They’re pursuing a very different geopolitical agenda and they’re now being found out, their aggression in Hong Kong, the militarisation of the South China Sea, manipulation of the digital world, and of course, failure to honour WTO rules.”

On Monday Dominic Raab told MPs in the House of Commons, that the UK “wants a positive relationship with China.”

Raab added, “I’m particularly concerned about articles 55 to 59 of the law, which give mainland Chinese authorities the ability to assume jurisdiction over certain cases, and to try those cases in mainland Chinese courts.

“I have consulted with the Home Secretary, the Justice Secretary, and the Attorney General, and the government has decided to suspend the extradition treaty immediately and indefinitely.

“There remains considerable uncertainty about the way in which the new national security law will be enforced; I would just say this: The United Kingdom is watching. And the whole world is watching.”