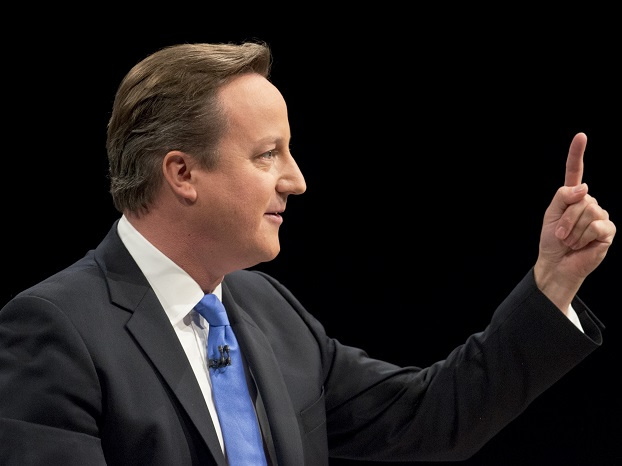 This is worse than the Piggate scandal…

Prime Minister David Cameron has had to make not one, not two, not three, nope not four, but five statements to defend allegations about him profiting from his father’s offshore trust.

Take a look at the five statements made by No. 10:

A No 10 spokesman said: “That is a private matter. I will focus on what the government is doing.”

Speaking in Birmingham, Cameron said: “In terms of my own financial affairs, I own no shares. I have a salary as prime minister and I have some savings, which I get some interest from and I have a house, which we used to live in, which we now let out while we are living in Downing Street and that’s all I have. I have no shares, no offshore trusts, no offshore funds, nothing like that. And, so that, I think, is a very clear description.”

A No 10 spokesman said: “To be clear, the prime minister, his wife and their children do not benefit from any offshore funds. The prime minister owns no shares. As has been previously reported, Mrs Cameron owns a small number of shares connected to her father’s land, which she declares on her tax return.”

A No 10 spokesman said:”There are no offshore funds/trusts which the prime minister, Mrs Cameron or their children will benefit from in future.”

Cameron said: “I did own stocks and shares in the past – quite naturally because my father was a stockbroker. I sold them all in 2010, because if I was going to become Prime Minister I didn’t want anyone to say you have other agendas, vested interests. Samantha and I had a joint account. We owned 5000 units in Blairmore Investment Trust, which we sold in January 2010. That was worth something like £30,000.”