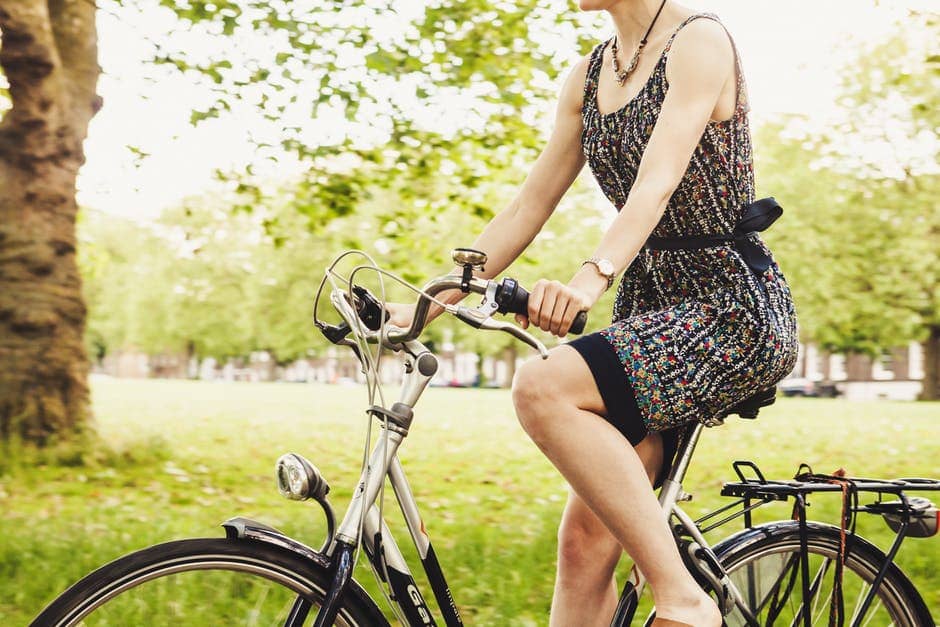 Cycling to work can help you live longer

Regular cycling will help you stay fit and healthy

A new study by scientists has found that cycling to work can halve the risk of cancer and heart disease.

The five-year study looked at 250,000 commuters in the UK, it also showed that walking had some benefits as well.

The team based in Glasgow said that cycling took no willpower once it became part of the work routine, unlike getting up to go to the gym.

The study compared those who had an “active” commute to those who stayed stationary on public transport or in a car.

Over the duration of the study, regular cycling cut the risk of death from any cause by a massive 41 per cent, cancer by 45 per cent and heart disease by 46 per cent.

Dr Jason Gill, one of the researchers, told the BBC News website: “This is really clear evidence that people who commute in an active way, particularly by cycling, were at lower risk,”

“You need to get to work every day so if you built cycling into the day it essentially takes willpower out of the equation.