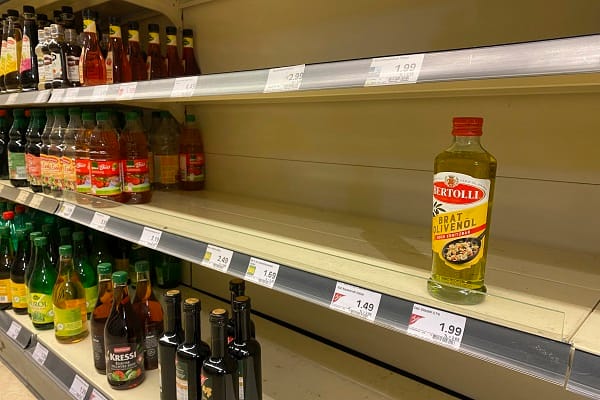 Consumers cut back on the number and price of gifts with jewellery, cosmetic and toy sales all impacted.

Food sales softened as shoppers spread the cost of their festive feast.

Danni Hewson AJ Bell Financial Analyst comments on December’s retail sales figures: “Even Santa has bills to pay and when the household budget is feeling uncomfortably tight the only choice available is to spend less. For most people the fact the inflation number is falling doesn’t mean anything. December’s cold snap reminded us all that the cost of energy has gone through the roof and, as we watched those smart meters tick up at an alarming pace, many people reconsidered how much they could afford to splash out on their Christmas celebrations.

“Parents were having difficult conversations with their children, explaining why stockings might be a little lighter this year. Those are hard truths to impart without destroying the magic. But the alternative was to put off the pain until those credit card bills dropped on the door mat in January.

“And lots of people will still have put a big chunk of their Christmas on credit. When you look at the figures before the pandemic in February 2020 compared with last month, the volume of things we bought was down 1.7% but the value up a whopping 13.6%. Spend more – get less is a reality we’ve all had to get used to and one that’s caused so much pain.

“For the retailers themselves these figures will be a blow but are unlikely to be a surprise. The food sector has been the most resilient, though we have been spending less and less at the supermarket since restrictions on bars and restaurants were lifted in summer 2021.

“People planned ahead this year, spreading the cost of all those edible treats we associate with Christmas, popping a few extras in the trolly throughout November. And supermarket earnings have reflected this, with sales up in most stores, but not by as much as inflation.

“Savvy shoppers searched for the best value, hunting down deals and happily visiting more than one store if it would help their budget stretch a bit further. But because households budgets have come under so much strain and people are having to set aside more to pay for food and drink they’ve had less to spend on other things.

“Toy stores, cosmetic departments and jewellery counters have all suffered, a hard blow because Christmas is normally the golden period for these retailers to make money which helps see them through leaner times.