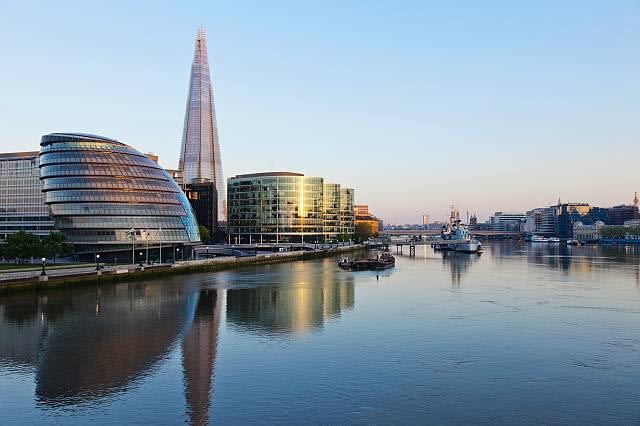 Consumers cut carbon with emissions in London down 26% on 2019

New data analysis from Lloyds Banking Group reveals that carbon emissions resulting from six key consumer spending categories are 26% lower at the end of October than they were the year before.

However, the analysis, which was compiled in partnership with the Carbon Trust, also found that emissions rose 36% in London between the second and third quarter of the year as spending increased on commuting and travel.

The analysis considered the impact on carbon emissions resulting from changing consumer behaviour across six spending categories: retail, food and drink, fuel, commuting, airlines, electrical stores and clothing stores. The analysis shows again the close connection between how UK consumers choose to spend their money and the resulting impact on the environment, reflecting the broader way the pandemic is changing the way people live their lives.

Emissions rose after national lockdown restrictions were eased – but as we head through the last quarter of the year, we can expect further change in carbon emissions as different regional and national restrictions have a further impact in lowering emissions.

Mini-green revolution as consumers start the road to COP26

With one year to go until COP26, a global summit about climate change and what nations are planning to do to tackle it, new research commisioned by Lloyds Banking Group working with YouGov found that in the last four months there has been an 8 percentage point increase in Londoners wanting to reduce their carbon footprint over the next year (now at 43%, up from 35%).

While there has been an increase in airline emissions this quarter, 26% of people in the region said they want to limit their air travel in the year ahead, down from 32% in June. When considering future transport choices, one in ten Londoners (11%) are looking to make the switch to a hybrid or electric car in 2021, while 7% are looking to buy any other electrified mode of transport such as an electric scooter.

There is appetite amongst consumers in London for them to make smaller, everyday changes in their lives to reduce their carbon footprint. Of those interviewed, 69% plan to recycle as much as possible, while 55% plan to cut spending on single use plastic products in the next year.

Ed Thurman, Lloyds Banking Group Ambassador for London, said: “Londoners remain strongly supportive of efforts to tackle climate change despite the challenges and pressures caused by the pandemic in London.

“Our spending data found London experienced the largest increase in carbon emissions of any region during the third quarter of the year, and it again underlines the strong link between economic activity and carbon.

“We want to help play our role in helping London recover and rebuild the economy. But that doesn’t mean we should turn the clock back and return to the same old way of doing things.

“We need to build back better in a way which is both good for the economy and the environment. That’s why we are committed to working with customers, colleagues, businesses and communities to find ways of collectively making a difference and help the capital to build a brighter future as and when lockdown lifts.”

Myles McCarthy, Director at the Carbon Trust, added: “Our analysis of Lloyds Banking Group customer spending demonstrates the link between the actions we take in our everyday lives and the impact these have on the level of carbon emissions, a major cause of climate change.

“These changes in 2020 spending have been driven by a global pandemic, not by choice. However, with the evidence of growing consumer appetite to reduce their environmental impact and to consider more sustainable choices, some of these emission reductions could become more persistent.”

Big business can reduce its carbon footprint and help save...