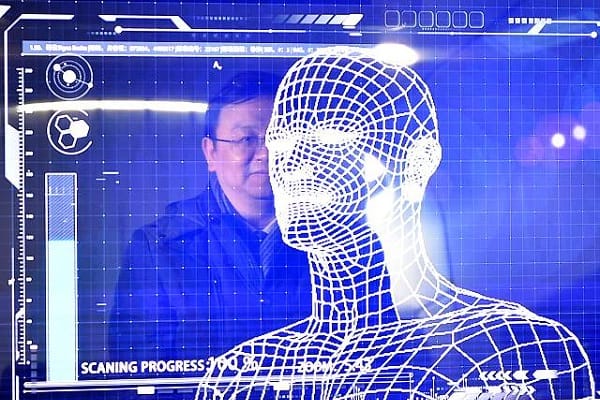 An Australian man may have developed the next step in facial recognition technology. Hoan Ton-That, a 31-year-old former model and app developer, created the technology four years ago. It currently uses a database of over 3 billion images, and its potential is now being tapped by police agencies across the world. While the identity of the police departments using this technology has not been revealed, a report by the New York Times revealed that more than 600 police agencies are currently using Clearview AI. This has raised concerns around privacy, especially in Australia, where the privacy commissioner Angelene Falk has said that she is making enquiries to ascertain if any Australian citizen’s data has been captured by Clearview AI.

Mr Ton-That has said that some police departments in Australia are using his technology, without specifying them. Ms Falk has stated that any police wing using facial recognition technology would have needed to complete a ‘privacy impact assessment’ before doing so. Final oversight of the usage of facial recognition technology lies with her, as it does in all such cases, including uses that have already been approved such as at airports for quicker immigration screening. Another potential privacy issue with Clearview AI is around its use of images from social media sites like Facebook and YouTube. There is potential for Facebook to take action against the company, as it may be violating Facebook’s rules and terms of usage. Further, any such data collected would have been done without the consent of the individuals who had uploaded it, adding another potential problem for the company. Australia’s privacy laws dictate that biometric information cannot be collected without the consent of the individual, and Clearview AI would need to abide by this if it has collected any Australian citizen’s biometric data.

This is in keeping with rules around the betting and gambling industry as well.  TABCORP, one of Australia’s largest gambling providers, is looking to equip facial recognition technology at its betting agencies to potentially identify and prevent underage gamblers. This could also be helpful in Aussie casino online and betting platforms as recently their number has significantly increased. According to local media sources, the company recently completed an eight-week trial run at three of its betting agencies in Melbourne. The AI-backed software was tested to see if it could identify underage customers who would try to place bets. TABCORP plans on rolling out this software to 400 of its betting agencies starting in mid-2020. During the trial period, the software used footage from the video cameras at the entrance of the agencies to scan the facial features of every customer who entered the premises. This data was analysed to determine the features and characteristics which could identify patrons below the age of 25. If the software detected a customer below the age of 25, a notification was sent to the staff at the front window along with an image. These locations allow customers to place bets at kiosks, meaning that they do not interact with employees who could otherwise verify their age, and thus such measures are important in trying to detect and prevent underage gambling. All three venues had notices posted outside informing potential customers of the use of AI-powered surveillance inside the premises. Thus, they were not in violation of Australian laws as customers were informed.