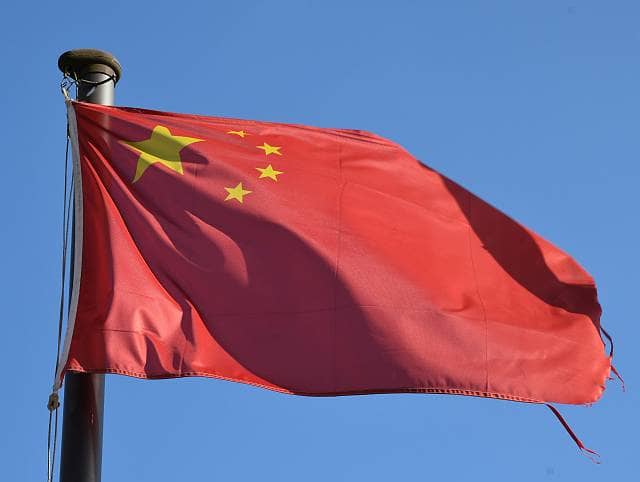 China’s economy grew by 6.9 per cent in first quarter

According to official figures China’s economy grew by 6.9 per cent and last month China cut the growth rate target from 6.5 per cent from 6.7 per cent in 2016.

The growth rate is higher than economists had initially forecasted whilst state-led infrastructure spending coupled with demand for new property all helped drive the economy.

Other data suggests that domestic consumption has risen and retail sales in February rose to 10.9 per cent from the previous year.

The National Bureau of statistics in China said from the second half last year the economy gained momentum “getting off to a good start in 2017 and laying a solid foundation for accomplishing the whole-year growth target.”