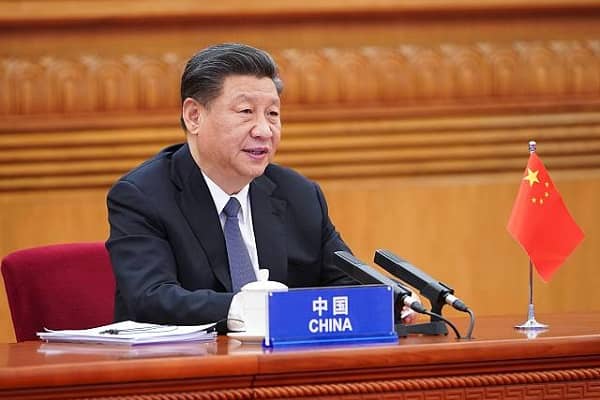 China has threatened to wipe off £20bn from the Australian economy as punishment as they questioned Beijing over the origin for coronavirus.

After Beijing threatened Australia, Prime Minister Scott Morrison hit back at China, insisting his country will not be intimidated over threats.

China have told all of their students to boycott studying in Australia putting their export sector and international education which is valued at £20bn each year.

Beijing was furious after Morrison called for an enquiry against China over the cause of coronavirus which created a global pandemic.

Last month China banned all beef import and have placed an 80% tariff on barley from Australia, and last week Beijing warned Chinese tourists to avoid the country.

China have accused Australia of being “chronically racist” and Beijing warned their citizens of racist attacks during the global crisis.

Morrison hit back and said the claims that Australians are racist is rubbish. “It’s a ridiculous assertion and it’s rejected,” he said.

Morrison told local Australia radio on Thursday, “We have an important trading relationship with China, and I’d like to see that continue.

“We are an open-trading nation, mate, but I’m never going to trade our values in response to coercion from wherever it comes.”

Adam Ni, director of the China Policy Centre think tank in Canberra said, “For China, I think it’s a matter of showing that it can punish what it perceives to be misbehaviour, or behaviour that impinges on its interests.”