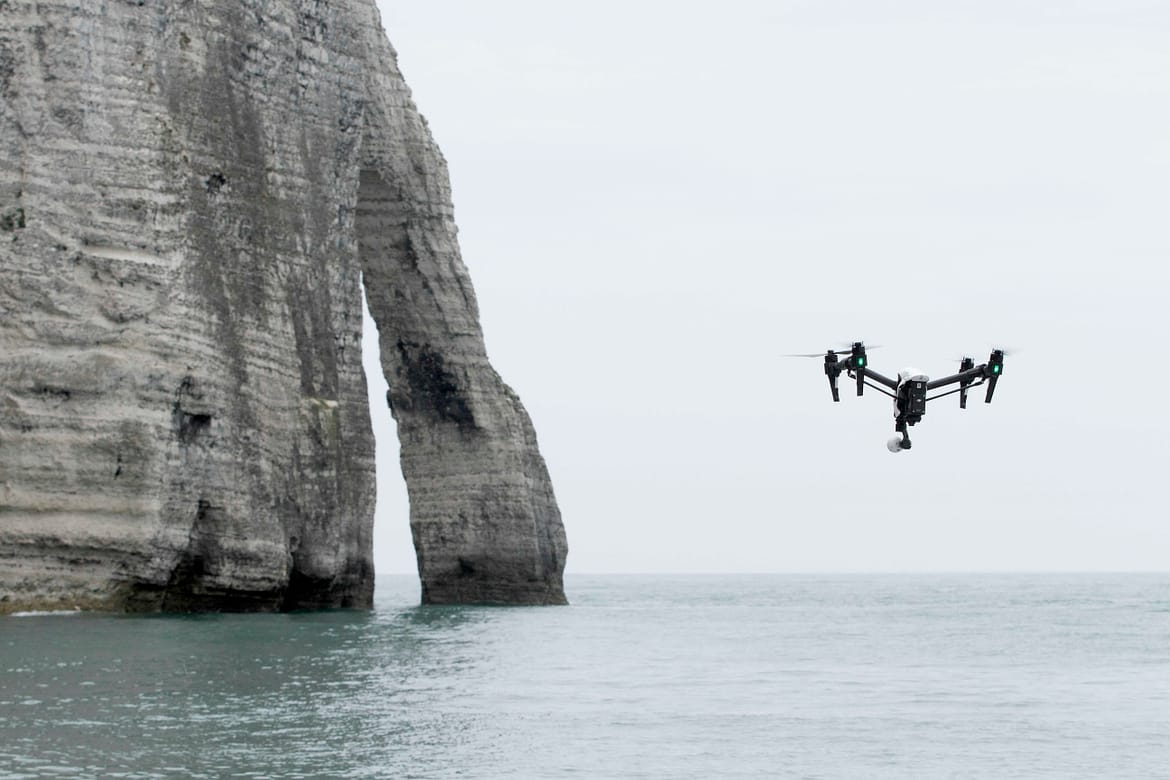 Here’s what the report says

More than 30 military and government agencies have reportedly deployed dove-like robotic birds in China for a surveillance programme. Each “dove” reportedly has a HD camera, GPS, flight control system and data link with satellite communication capability.

The “spy bird” programme, first reported by the South China Morning Post, is being led by Song Bifeng, a professor at Northwestern Polytechnical University in Xian.

Yang Wenqing, an associate professor at the School of Aeronautics at Northwestern and a member of Song’s team, confirmed the use of the new technology but said it was not widespread.

“The scale is still small,” compared to other types of drones in use today, she told the South China Morning Post, adding: “We believe the technology has good potential for large-scale use in the future … it has some unique advantages to meet the demand for drones in the military and civilian sectors.”