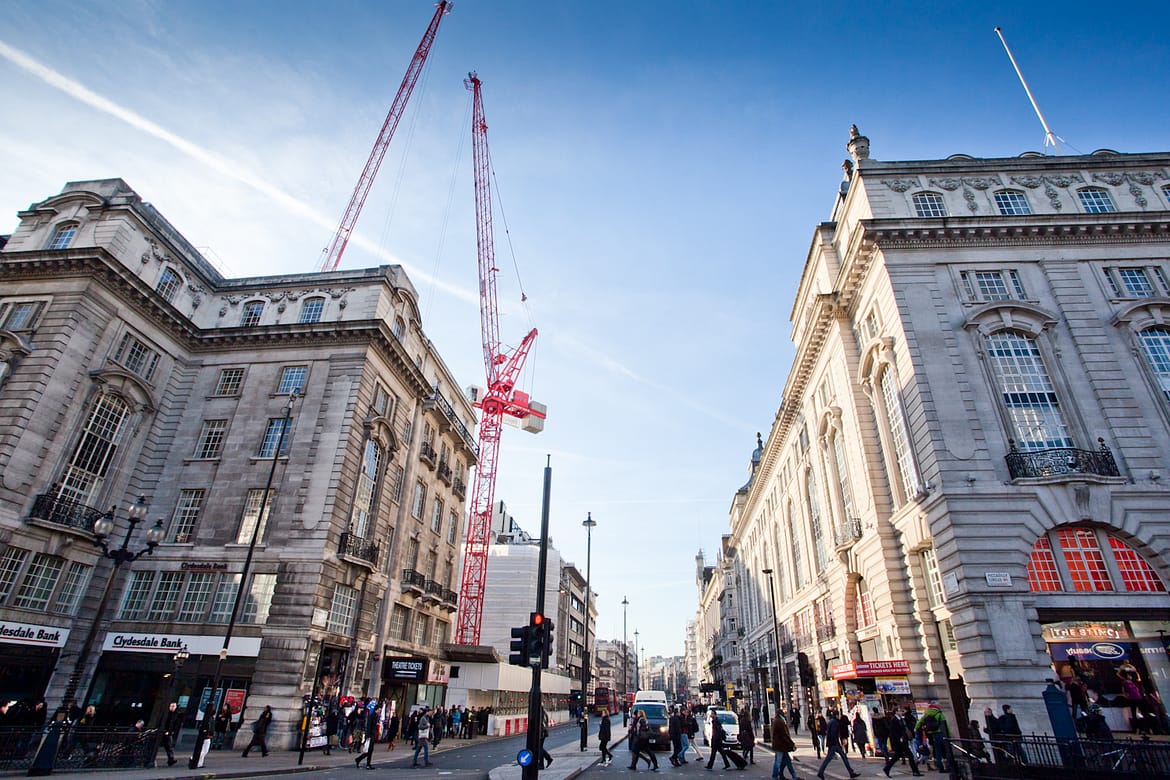 The government’s plans to kick-start the economic recovery lack “momentum and urgency”, according to the director-general of the CBI.

Ministers seem to be “dazzled in the headlights”, said John Cridland, with little progress being made on economic growth since chancellor George Osborne outlined his plans seven months ago.

Cridland asked “where are the diggers on the ground?” and criticised the delays to road improvement plans, the failure to capture private finance to bolster the recovery and lack of progress on agreeing renewable energy subsidies.

He told the Financial Times: “I think it is really disappointing how long it is taking to get momentum and urgency into the growth plan.”

Osborne is expected to announce a set of measures to accelerate transport and social housing projects before Parliament goes on its summer break.

Cridland believes the measures need to be announced with haste: “The risks that the eurozone headwinds can really flatten the economy are still pretty considerable.”

The CBI director-general slated Justine Greening’s transport department for delays over a potential new toll road to ease congestion on the A41, which is used by container traffic heading for Felixstowe.

Cridland also criticised delays over subsidy levels for renewable energy which he believes have created uncertainty in the sector.

While he does not want any rolling back of deficit reduction plans, he has called for more to be done to boost credit supply to small and medium-sized businesses and to support exporters.

Neil Graham, managing director of London company The Hireman, said: “There has been loads of infrastructure work in London over the last few years as far as we are concerned.

“Projects like Crossrail have been very good for the industry. There are some projects like the Woolwich Bridge over the Thames which are totally necessary and I don’t see why there is such a hold up on them.

“Effectively what these guys are getting at is that if we pump money into infrastructure work which is needed then it will have a knock on effect in jobs and money flowing through the economy.

“A lot of new projects are on hold until after the Olympics are finished.

“Contractors are saying they might as well wait until this busy period is over before starting work on new stuff. I expect there will be a flurry of new work in September, which is something to look forward to.”

Alessio Rastani: Why impossible investments are usually the best