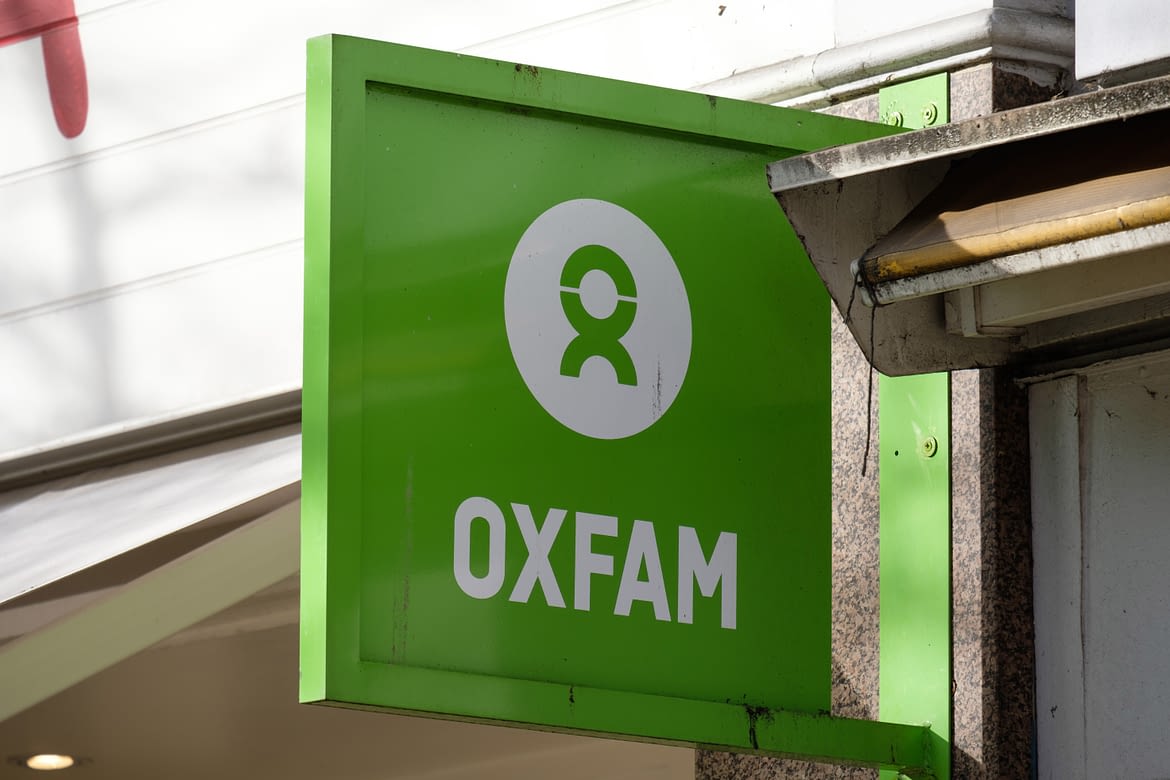 Multi-millionaire Richard Cousins, who was killed in a plane crash near Sydney on New Year’s Eve, has reportedly left £41m to Oxfam.

The head of catering giant Compass had died alongside his family in the plane crash while on a dream holiday to Australia.

The Sun report added that Cousins had originally planned to leave his wealth to his sons William and Edward. But he had recently updated his will to insert a “common tragedy clause” that would come into force if he and his sons were all killed together.

Oxfam has confirmed to the BBC that it had been left money by Cousins. A spokesman for the charity also said they were “extremely grateful” for the bequest.