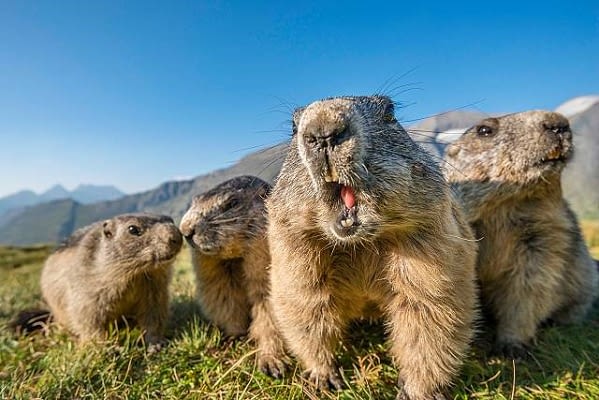 A teenage boy has died after three days from bubonic plague after eating Marmots in Mongolia as the meat from the animal contained the deadly disease.

Local media reported that the 15-year old boy caught the bubonic plague developed a high fever after eating the Marmot with friends.

According to Inner Mongolia’s National Centre for Zoonotic Diseases (NCZD), the teenager lived in the Western Mongolian province of Govi-Altai.

Authorities have given warnings have been issued to China and Russia after dozens of people came into contact with the boy.

World Health Organization (WHO) official, Margaret Harris told a UN press briefing in Geneva, “We are monitoring the outbreaks in China, we are watching that closely and in partnership with the Chinese authorities and Mongolian authorities.

She added, “At the moment we are not…considering it high-risk but we are watching it, monitoring it carefully.”