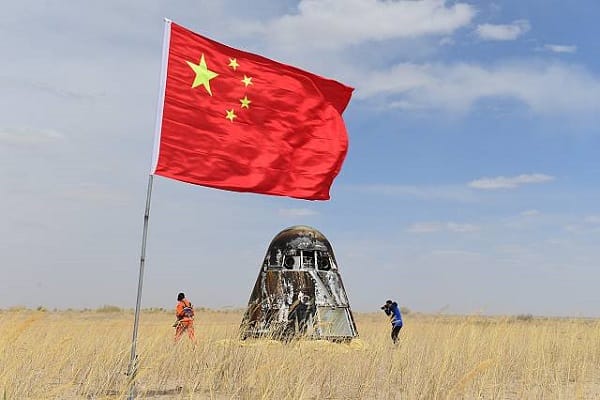 A warning has been issued by the Chinese authorities after a suspected case of bubonic plague was confirmed on Saturday in Inner Mongolia.

It is not known how the person become infected, which was reported in the city of Bayannur, which is west of the Chinese autonomous region, official confirmed.

On Sunday a level three alert was triggered, which is the second lowest out of a four -evel system in China.

People have been ordered to report any dead or sick marmots along with fever symptoms in people, and there is now a ban on hunting or eating rodents which could spread the disease.

The bubonic plague is also known as the Black Death has seen 26 people come down with the diseases which has claimed 11 lives across China since 2009 and 2018 and is common in the country.

The symptoms of the disease includes a fever, swollen lymph nodes which leaves people feeling weak, and the bacterial infection is mainly spread by rodents.

It is very unlikely any cases will lead to an epidemic.