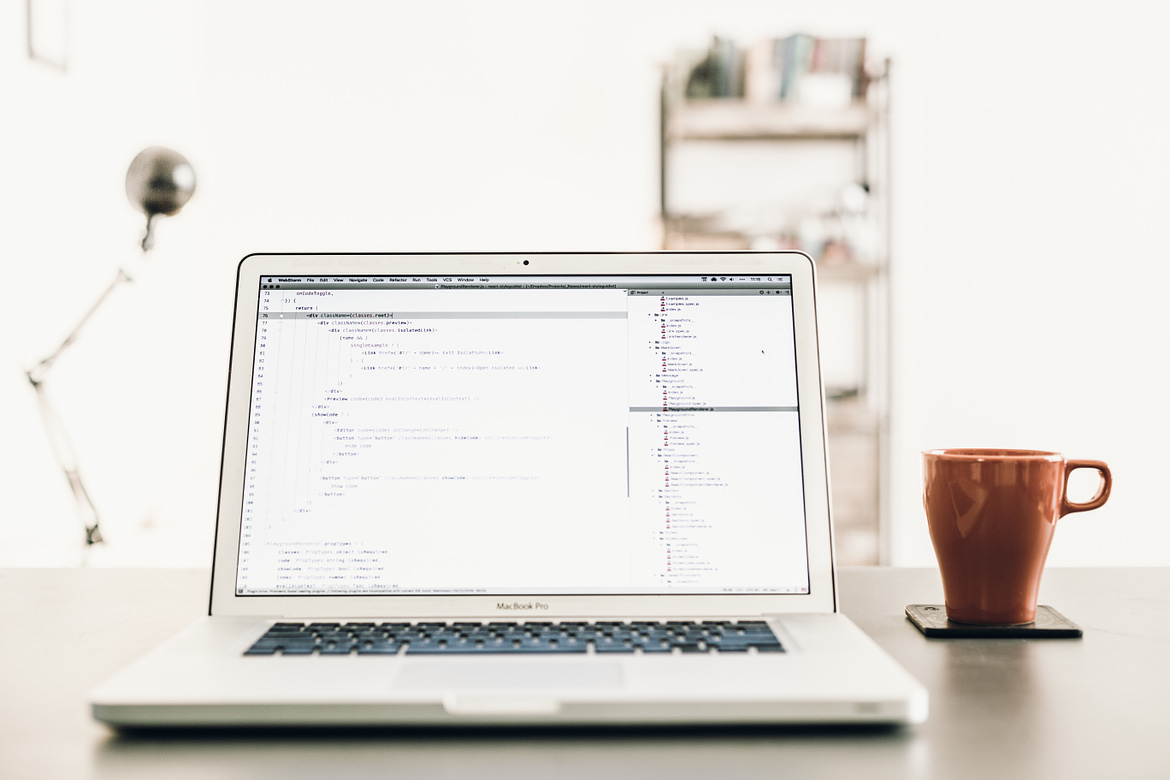 Broadband, current accounts and mortgages are hardest products to switch

The annual “Switching Report” from Gocompare.com reveals that broadband, current accounts and mortgages are the products that customers find the most difficult to switch.

Over 1,150 consumers who have shopped around for financial services and utility products in the last 12 months were asked about their experience.  Changing home (88 per cent) and car insurance (86 per cent) and, gas and electricity supplier (79 per cent) were voted as the easiest switches.

For the third consecutive year, mortgages were considered the most difficult product to switch with only 45 per cent of people saying that the process had been straightforward.

Commenting on the research Matt Sanders from Gocompare.com said, “Some products are clearly easier to switch than others.  But it is also true to say that some providers and sectors have embraced switching more than others.  The banking and telecommunications industries clearly still have work to do to recognise consumers’ right to switch and find a better deal.”

“New tougher mortgage lending rules introduced in 2014, which changed the way lenders assess the affordability of mortgage loans probably, in part, account for mortgages being considered the hardest product to switch.  Affordability criteria now takes account of a would-be borrower’s overall financial health as well as their earnings – adding to the complexity of the re-mortgaging process and the amount of information required.