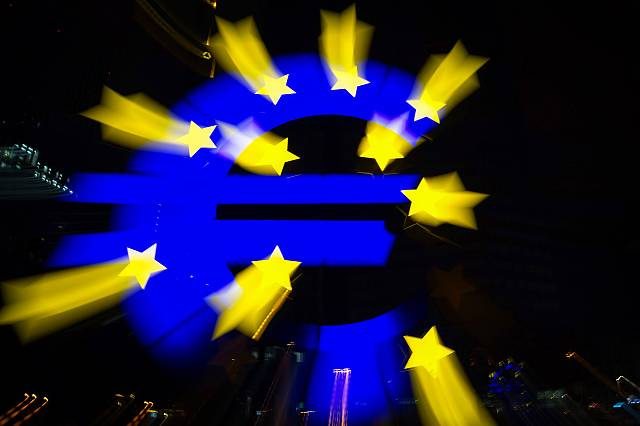 According to the Bank of England’s economist, Gerjan Vlieghe Brexit uncertainty has cost the UK £800m per week, or £40bn a year since the referendum in 2016.

Vlieghe gave a speech at the Resolution Foundation he said, “In the case of a no-deal scenario I judge that an easing or an extended pause in monetary policy is more likely to be the appropriate policy response than a tightening.

“We will have to judge in real time how well inflation expectations remain anchored, and how households and businesses are reacting to the disruptions.

“Firms have been saying in a number of surveys that the uncertainty about our future relationship with the EU is a source of concern for them that has been weighing on their investment spending.

“As we approach the March 2019 deadline without a clear way forward, concerns have intensified, and investment has weakened further.

“I therefore consider that the appropriate pace of monetary tightening is somewhat slowed than I judged it to be a year ago.”