Home Brexit Brexit: Deutsche Bank could move up to 4,000 jobs out of the UK 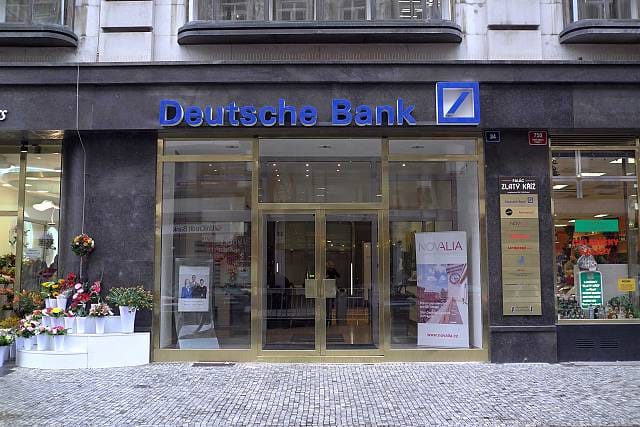 Brexit: Deutsche Bank could move up to 4,000 jobs out of the UK

This is what the firm’s chief regulatory officer, Sylvie Matherat had to say

Deutsche Bank has said it may well have to move up to 4,000 jobs out of the UK due to Brexit, this is nearly half of its total workforce.

This comes as the latest warning from a financial firm since the UK made the decision to leave the European Union.

At the moment, any UK-based companies can do business throughout Europe, this may well change due to Brexit.

Its first-quarter profits more than doubled to 575m euros (£490m), cost-cutting measures have helped this increase, there have been 3,300 job losses in the past 12 months.

Previously the bank said it was committed to London.

However, during a conference in Germany on Wednesday, the firm’s chief regulatory officer, Sylvie Matherat said that Deutsche is considering moving jobs due to Brexit.

The positions which could move include front office jobs, roles in IT and risk management.

She said: “For front office people, if you want to deal with an EU client, you need to be based in the EU,”

“We are the largest bank branch operating in the UK. We do have something like 9,000 people there, so I mean they [staff] do have real questions [including] where do I register my children for in the next two years at school? I mean that is a very concrete question.”