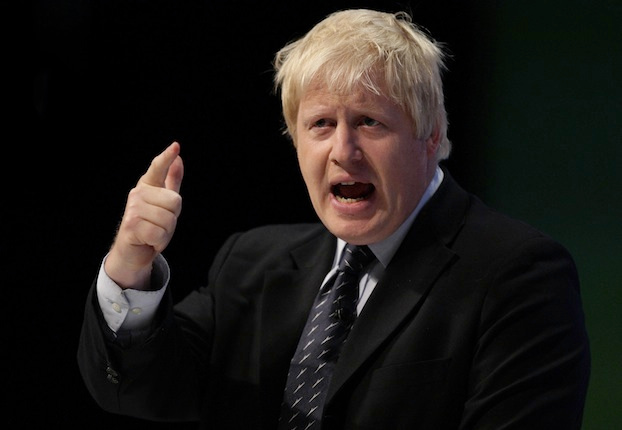 London assembly members have raised questions over the sudden departure of two key advisers in the Mayor’s Office for Policing and Crime (MOPC), the Mayor Watch blog has reported.

Catherine Crawford, chief executive of MOPC and her deputy Jane Harwood, stepped down on Friday without any reason cited for their leaving. The two advisers will not serve a notice period either.

Joanne McCartney, chair of the assembly policing committee and Labour’s policing spokesperson, described Crawford and Harwood as “excellent public servants” and said their “vast experience” had been lost “at a crucial time”.

“With the Olympics just four weeks away it is very concerning that the staff have left, I will be asking an urgent question of the Mayor about this at Mayor’s Question Time tomorrow,” said McCartney yesterday.

The deputy mayor for policing, Stephen Greenhalgh, who was appointed in June, will take over the MOPC until new advisers are recruited.

Liberal Democrat assembly member Caroline Pidgeon said it was “shocking that public servants with vast experience should go so quickly after a new deputy mayor for policing has started.

“Given the deputy mayor [for policing]’s performance to date you would have thought he would want to surround himself with experienced people.”

Boris torn over fizzy drinks ban: “We’re fat” (but we need sponsors too)

Why Bob Crow and the bus drivers are right to strike