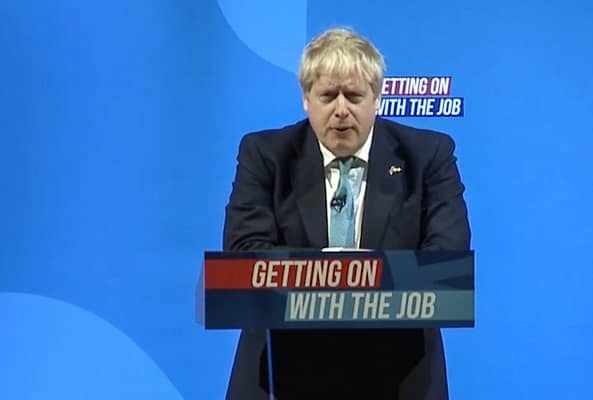 British prime minister Boris Johnson has rejected the latest calls for a windfall tax on companies such as BP.

Interviewed on ITV, Johnson argues that a windfall tax on energy companies would hamper investment — leading to higher oil prices in the longer term

“If you put a windfall tax on the energy companies, what that means is that you discourage them from making the investments that we want to see that will, in the end, keep energy prices lower for everybody”

That’s been the government’s position for some time. Although, chancellor Rishi Sunak appeared to hint at a u-turn last week when he said “nothing is ever off the table in these things”, and that companies must make investments (as BP says it’s doing….).