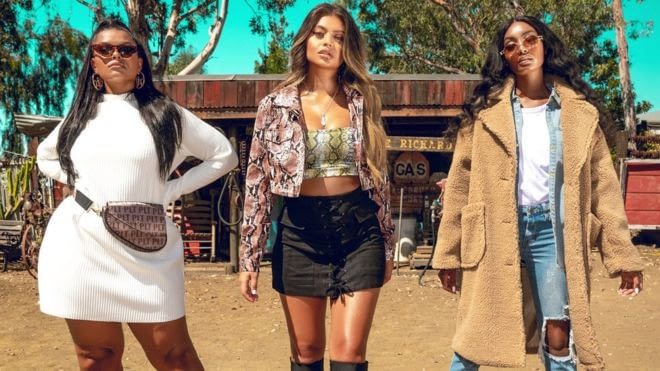 The tide is turning for Boohoo. Despite pulling out all the stops, its crisis management efforts aren’t stemming the growing backlash against the company, according to AJ Bell.

“The change in stance towards the retailer is quite remarkable. Only a few weeks ago everyone was applauding Boohoo for its ability to continue growing during the pandemic and investors were bidding up its share price to new record highs.

“Now in the space of days the share price is falling fast, and a growing army of people are sharpening their knives.

“A clear statement from the company in response to allegations of modern slavery shows it is taking the matter very seriously. Unfortunately, the market doesn’t buy it.

“Undertaking a thorough review of its supply chain should have been done a long time ago as allegations about poor supplier working practices date back to 2017.

“Saying it will also look for two non-executive directors with skills in handling ESG issues also suggests it is reacting a little too late.

“Boohoo looks like a classic case study in the making for poor ESG practices given the supplier and wage controversy, its actions in buying companies from connected parties and the very large incentive plans for directors.

“It’s also worth considering that the nature of the fast fashion model and low-price tag mean that many of its customers are buying clothes, wearing them once and chucking them, which is hardly ethical.

“Social media can help build a brand very quickly as influencers show off a company’s products. However, the reverse is also true.

“A social media backlash is now building against Boohoo as the likes of Next and ASOS temporarily stop selling its clothes and reality TV star Vas J Morgan becomes the first influencer and former Boohoo collaborator to boycott the brand.”