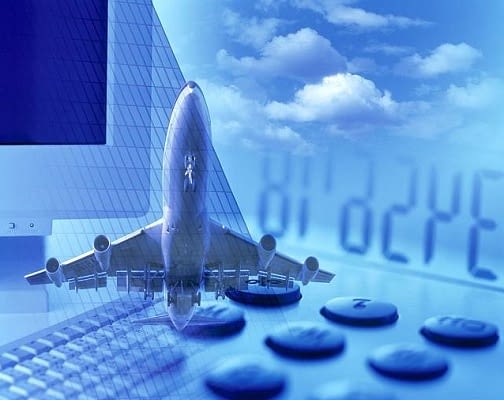 Boeing expects its troubled 737 Max 8 aircraft to return to the skies before the end of the year.

But Peter Morris, chief economist at Ascend, told BBC Radio 4’s Today Programme that it was not in the aircraft maker’s control.

“They do not control the safety authorities…. Before everyone marched in lockstep with the FAA [Federal Aviation Administration] now it’s almost certain EASA {European Union Aviation Safety Agency] may not go the same way,” he says.

“The other faction has been with the Chinese who were the first to ground the airplane. It’s noticeable against a background of trade war there haven’t been [Chinese] orders for Boeing since 2017. There may be another undercurrent here.”