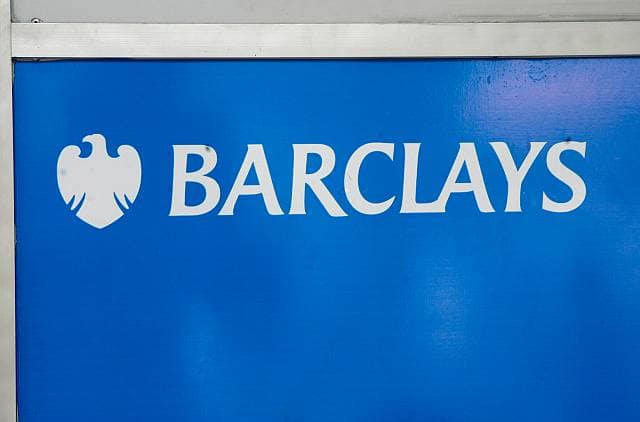 A formal written reprimand will be issued

The chief executive of Barclays, Jes Staley is set to lose his annual bonus due to an investigation into his conduct in a whistleblowing case.

Staley had tried to figure out who wrote a whistleblowing letter to the bank.

Both the Financial Conduct Authority (FCA) and the Prudential Regulation Authority (PRA) will be investigating his conduct.

As well as losing his annual bonus, Staley will also be issued with a formal written reprimand.

Staley defended his move and apologised, he told the Barclays board that he had been trying to protect a colleague who had experienced personal difficulties in the past which he believed to be an unfair attack.

The board accepted his apology and said that Staley “continues to have the board’s unanimous confidence”.