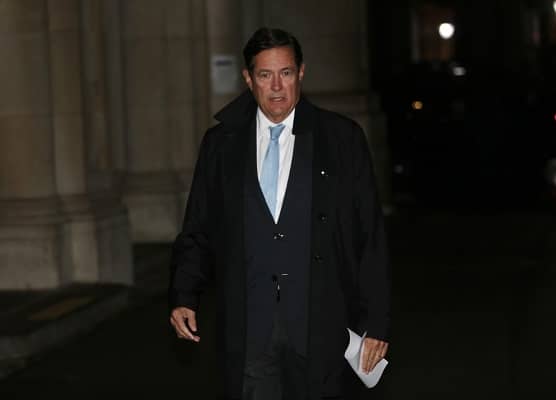 Unlike NatWest and HSBC where news of upgrades and share buybacks were cancelled out by other negative factors, Barclays seems to have won the market over with its better-than-expected performance and promised shareholder returns, which were larger than the market anticipated.

There may also be an element of catch up at play given Barclays has been lapped like a 10,000-metre runner who’s run out of puff in recent months by its peers.

“There will be a further change in the senior management team imminently with finance chief Tushar Mozaria, a well-regarded industry figure, retiring in April. However, the handover to his deputy Anna Cross should ensure this is a relatively straightforward transition.

“Unlike most of its peers, Barclays has a meaningful investment banking operation, and this was a big contributor to its stronger performance in 2021. However, the recent market volatility could impact that part of the business and stall its recent momentum in 2022.

“Higher interest rates should be beneficial, allowing Barclays to boost the amount it charges for loans and credit cards, although it will need to be mindful of the risks of rising bad debt amid the current cost of living crisis.

“Lower levels of credit impairments contributed to Barclays beating expectations this time, but this trend could easily turn and become a headwind for the business in the future.”