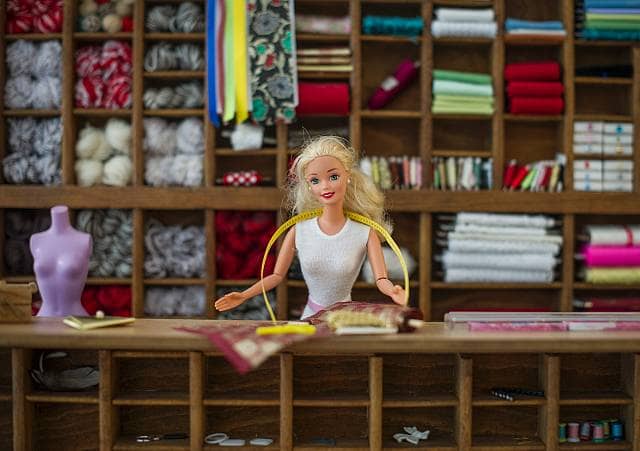 These are the figures you need to know about

In the first quarter Barbie sales fell by 13 per cent, adding to more sales woes for Mattel, the world’s largest toy maker.

It’s the second consecutive quarter of falling sales for the doll, this particular toy has been a key product for Mattel for almost six decades.

This number was the biggest drop since 2009.

Sales in Fisher Price also fell nine per cent during the first quarter of the year.

Mattel had to cut prices to try and move unsold stock left over from the Christmas period, when this was combined with weak first quarter sales this resulted in a $113.2m loss.

During after-hours trading in New York, shares in Mattel fell more than six per cent, they have also slumped by a quarter in the past 12 months.

Margo Georgiadis, who became Mattel chief executive in February, said: “What we didn’t expect was the prolonged impact from the leftover retail inventory. It’s essentially isolated to North America and a few markets in Europe.”